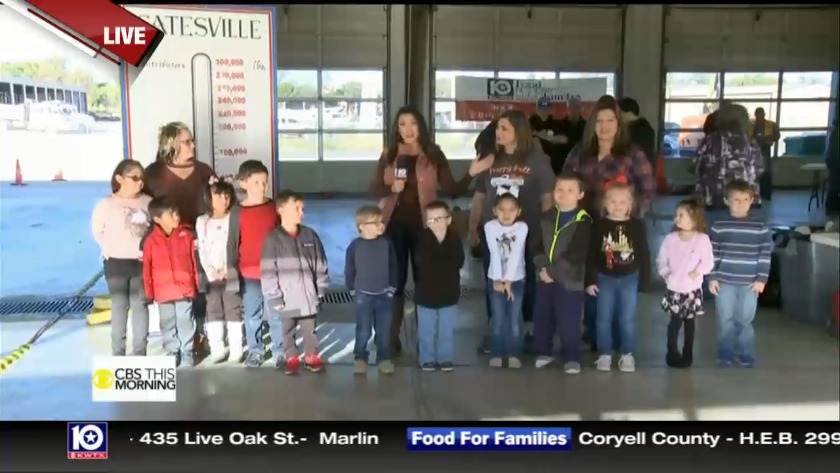 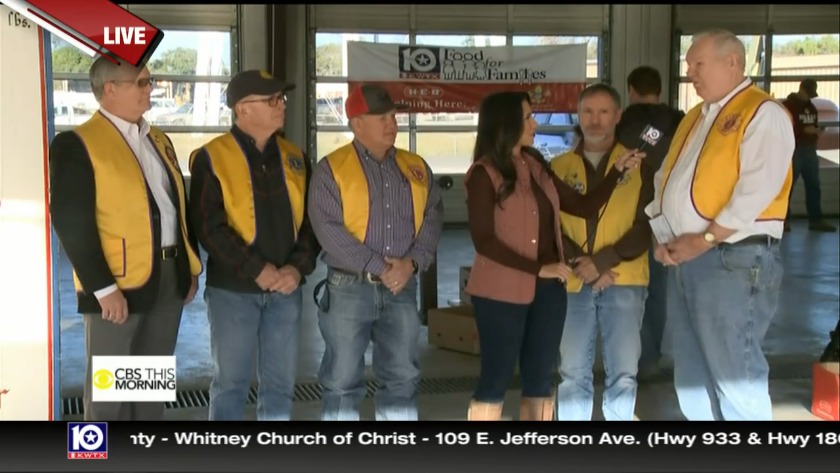 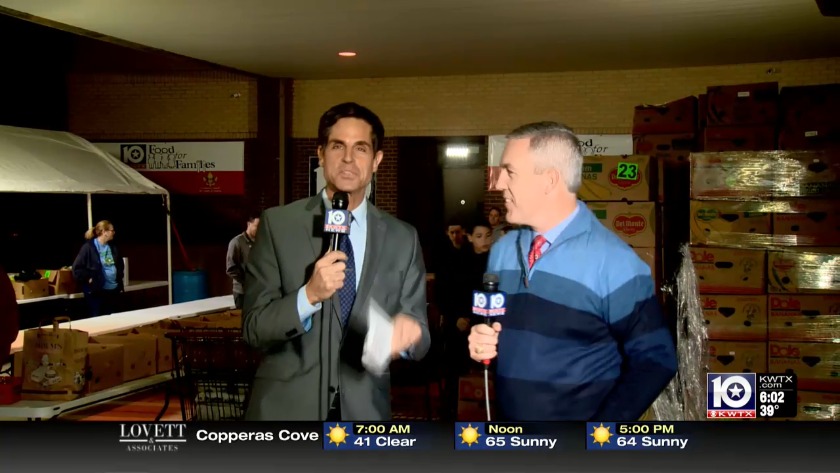 Food For Families, Pete & Brady on drop off locations 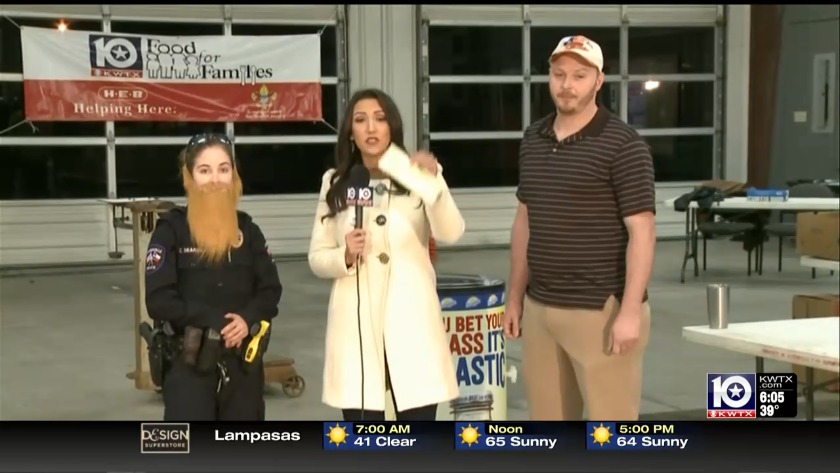 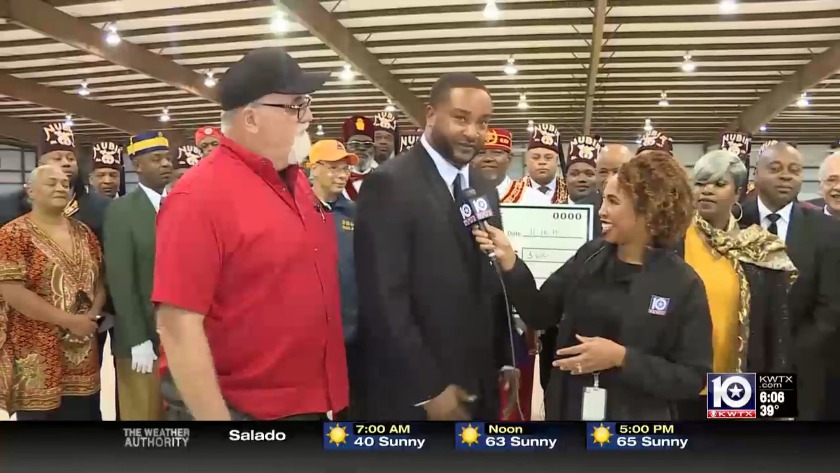 Good morning, it’s Friday, Nov. 16, the 320th day of 2018. There are 45 days left in the year. We’ll start the day in the upper 30s, but we’re expecting afternoon highs in the upper 60s under a sunny sky before temperatures fall into the lower 40s overnight.

The annual Food For Families drive is underway throughout Central Texas. The goal of the largest single-day drive in the state is to fill the shelves of area food pantries through the holidays and beyond. All the food donated serves residents in the county in which it was collected. Central Texans have stepped up year after year to help. Last year more than 1.8 million pounds of food was collected.d

Today's Highlight in History:
On Nov. 16, 1933, the United States and the Soviet Union established diplomatic relations.

On This Date:
In 1776, British troops captured Fort Washington in New York during the American Revolution.
In 1907, Oklahoma became the 46th state of the union.
In 1914, the newly created Federal Reserve Banks opened in 12 cities.
In 1939, mob boss Al Capone, ill with syphilis, was released from prison after serving 7 1/2 years for tax evasion and failure to file tax returns.
In 1959, the Rodgers and Hammerstein musical "The Sound of Music" opened on Broadway.
In 1961, House Speaker Samuel T. Rayburn died in Bonham, Texas, having served as speaker since 1940 except for two terms.
In 1966, Dr. Samuel H. Sheppard was acquitted in Cleveland at his second trial of murdering his pregnant wife, Marilyn, in 1954.
In 1973, Skylab 4, carrying a crew of three astronauts, was launched from Cape Canaveral on an 84-day mission.
In 1981, actor William Holden was found dead in his apartment in Santa Monica, California; he was 63.
In 1982, an agreement was announced in the 57th day of a strike by National Football League players.
In 1997, China's most prominent pro-democracy campaigner, Wei Jingsheng, arrived in the United States after being released following nearly 18 years of imprisonment in his country.
In 2006, Democrats embraced Nancy Pelosi as the first woman House speaker in history, but then selected Steny Hoyer as majority leader against her wishes.

Ten years ago:
Iraq's Cabinet overwhelmingly approved a security pact with the United States calling for American forces to remain in the country until 2012. Space shuttle Endeavour linked up with the international space station. The Pittsburgh Steelers rallied to beat the San Diego Chargers 11-10, the first such final score in NFL history.

One year ago:
Minnesota Democratic Sen. Al Franken became the first member of Congress to be caught up in a wave of allegations of sexual abuse and inappropriate behavior, after a Los Angeles radio anchor accused him of forcibly kissing her and groping her during a 2006 USO tour. The federal bribery trial of Democratic Sen. Bob Menendez of New Jersey ended with the jury hopelessly deadlocked on all charges. (Federal prosecutors decided in January not to retry him.) Jose Altuve of the World Champion Houston Astros won the American League Most Valuable Player award; Giancarlo Stanton of the Marlins was the winner in the National League. At the Latin Grammy Awards in Las Vegas, several artists dedicated their performances and awards to Puerto Rico as the island struggled to recover from Hurricane Maria.

Thought for Today:
"History is a gallery of pictures in which there are few originals and many copies." - Alexis de Tocqueville, French historian (1805-1859).