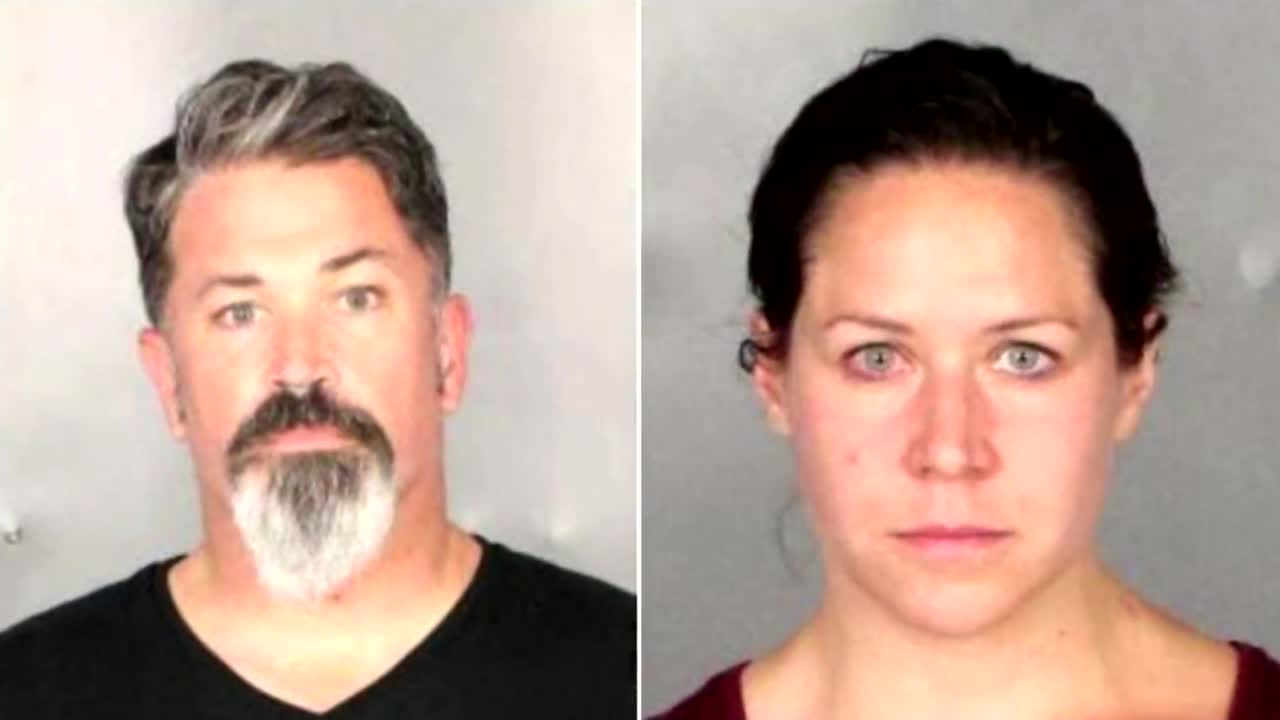 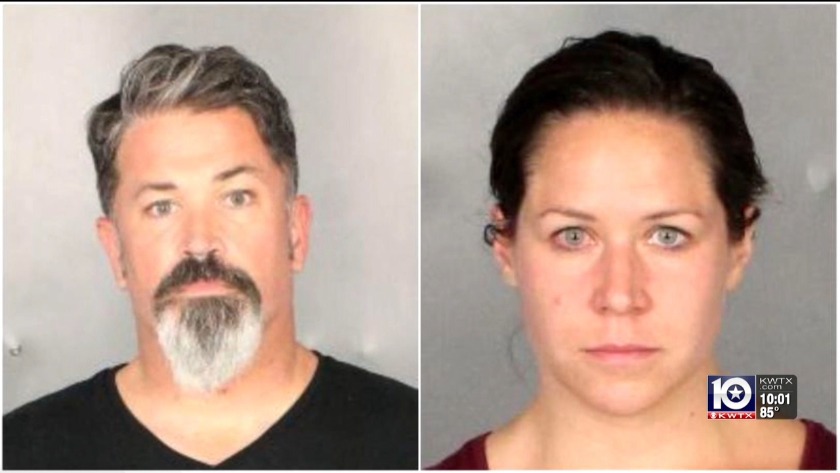 Sutton had no comment as he left the McLennan County Jail.

Sutton was a onetime Democratic candidate for McLennan County district attorney, but dropped out after the 2016 primary leaving Republican Barry Johnson unopposed.

He also defended some of the bikers arrested after the May 2015 shootout at Waco's Twin Peaks restaurant.

Sutton, an arrest warrant affidavit says, met with who turned out to be an undercover Waco police officer on May 14 and solicited the officer to murder Tijerina’s ex-husband, Marcus Daniel Beaudin, 37, who’s also a Waco attorney.

On May, 20, the affidavit says, Sutton again met with the undercover officer and “Sutton explained and exchanged ideas on the planning and execution of the murder of Marcus Beaudin.”

Sutton told the officer he would “acquire or help acquire a firearm” to be used in the killing and said he would help the undercover officer “financially to leave town after the murder," the affidavit says.

The next day the undercover officer met with both Sutton and Tijerina “to discuss and planning and execution of the murder,” the affidavit says.

“Chelsea then provided specific information about Marcus Beaudin’s residence and how to successfully carry out the murder,” the affidavit says.

Then on May 22 Sutton provided the officer with $300 “to purchase the firearm to be used to murder Marcus Beaudin,” the affidavit says.

Woodway police arrested Beaudin, in February on a warrant charging indecency with a child.

An arrest affidavit says Beaudin is accused of “having improper sexual contact with a 10-year-old female family member on Dec. 4, 2019.

He has not been indicted and his attorney, Josh Tetens, says he denies the allegation.