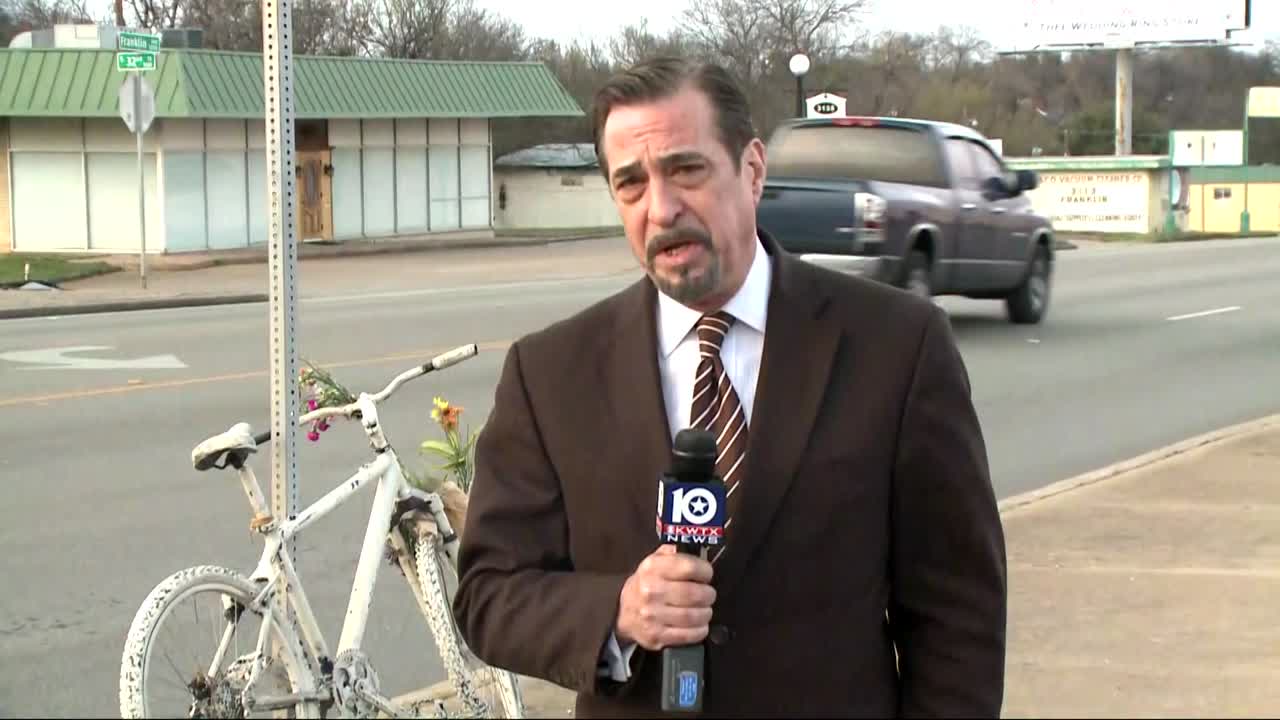 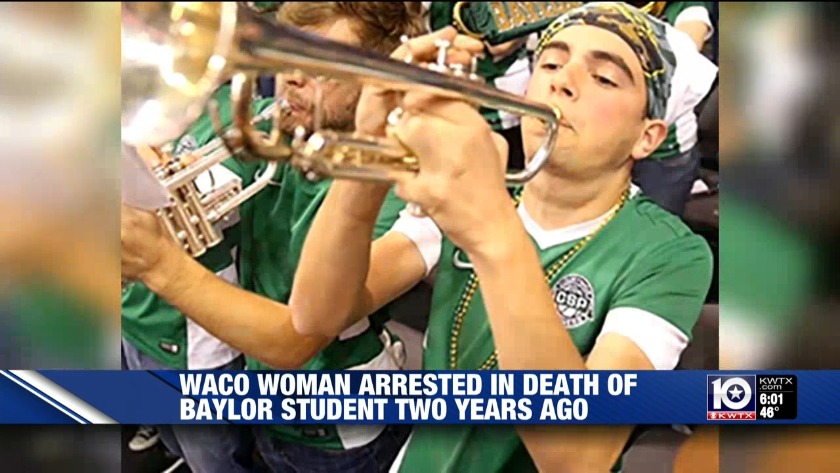 WACO, Texas (KWTX) Tammy Blankenship Harlan, 50, who’s charged in connection with the hit-and-run death of a Baylor student in 2016, is a longtime educator who spent a decade as a school principal and was working for a local district at the time of the deadly accident.

Harlan is free on $20,000 bond after she was arrested and charged Tuesday with failure to stop and render aid/death in connection with the hit-and-run accident in October 20168 that claimed the life of Baylor sophomore David Grotberg, 19, of Fergus Falls, Minn., who was struck as he rode his bicycle with his girlfriend.

Harlan was principal of the Cambridge Learning School in the Humble Independent School District for decade from 2006 to 2016.

From August 2016 to June 2018, she was the executive director of special populations and federal programs in the Midway ISD, school district spokeswoman Traci Marlin confirmed Thursday.

She is certified as a principal for grades EC-12, and as a teacher for generic education for grades PK-12.

The Texas Education Agency has been notified about the arrest, a TEA spokesperson said, and is awaiting a fingerprint match in the agency’s database before "red-flagging" her status.

Once that happens, the TEA will look into the case, but no decision on her licensing status would be made unless she’s convicted, the spokesperson said.

“Red-flagging" her status, however, would inform any other school district that may be considering whether to hire her, the spokesperson said.

An anonymous letter and the discovery of blood on a car led to Harlan’s arrest Tuesday.

The driver of the vehicle that hit him fled.

Nearly two years later, in September 2018, police received an anonymous letter that said Harlan “was speeding and had been drinking” when she struck him and that she “did not stop to check on him,” an arrest warrant affidavit says.

The letter included the name of a woman whom police later interviewed.

She told them that “Harlan admitted to drinking the night before and that she did not know what she hit,” the affidavit says.

The woman told investigators that on the day after Grotberg was struck, she followed Harlan as Harlan drove a 2013 Hyundai Accent with passenger side damage and a windshield that was “busted inward” to Marlin, where the vehicle remained until it was repaired in Waco, the affidavit says.

Investigators obtained records for Harlan’s cellphone, which showed she was in the vicinity of the deadly accident just before 10 p.m. on Oct. 6, 2016, and determined that Harlan submitted an insurance claim in which she said the damage to her silver 2013 Hyundai Accent was the result of running over a stop sign on University Parks Drive on Oct. 28, 2016.

Photographs from the shop that did the repairs, Service King in Waco, showed the damage, which investigators determined was “consistent with hitting a bicyclist or person and not a stop sign.”

Two years after the fatal accident, crime scene techs examined the vehicle and using BlueStar spray, which causes blood to luminesce, and were able to find blood inside the passenger side mirror housing and underneath the rubber molding of the front windshield, the affidavit says.

The blood was swabbed and the samples were sent to the Department of Public Safety Lab in Waco, but DNA testing was inconclusive, the affidavit says.

Harlan “admitted to drinking wine at a small gathering in the Woodway area and then driving home coming down Franklin Avenue,” the affidavit says.

“Harlan also admitted that after the initial wreck and until she found the damaged stop sign that she was afraid she had hit a homeless person,” the affidavit says.

”One of our brightest stars”

The university described Grotberg shortly after his death as "one of our brightest stars and on Tuesday, the late student’s father thanked both police and the Baylor community.

“We are really grateful to the Waco Police Department for their hard work and dedication in bringing this to a close,” Clark Grotberg said in a phone interview.

“And we are extremely grateful to our Baylor family for their love and support they have shown,” he said.

Grotberg was a very active and visible presence on the Baylor campus, the university said.

He was involved in the Honors College as a member of the Honors Residential College community and participated in the Baylor Interdisciplinary Core, the Honors Program and the University Scholars Program.

He also served as president of the Ballroom Dance Society and was involved in Alliance Bible Church in Waco.