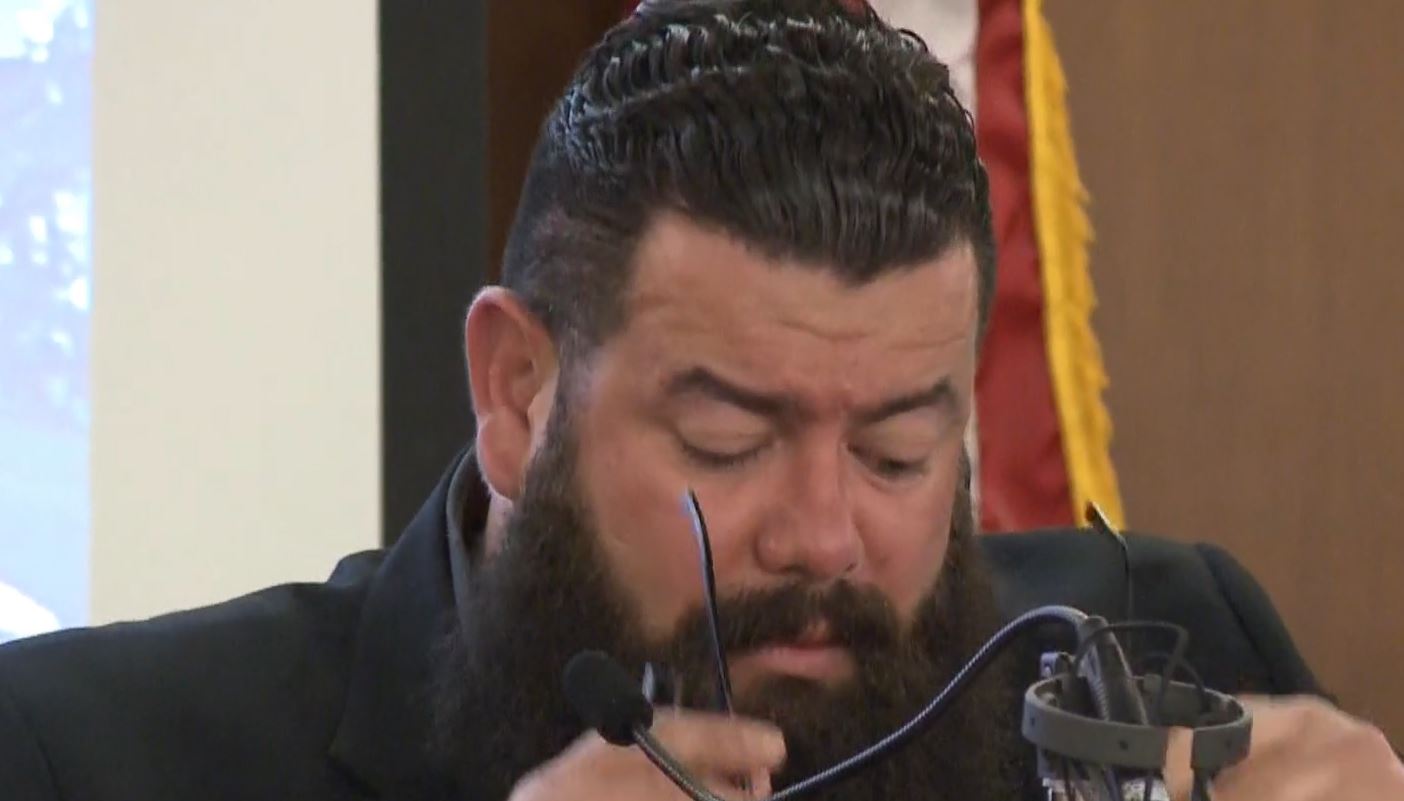 Biker on trial for Twin Peaks shootout takes the stand 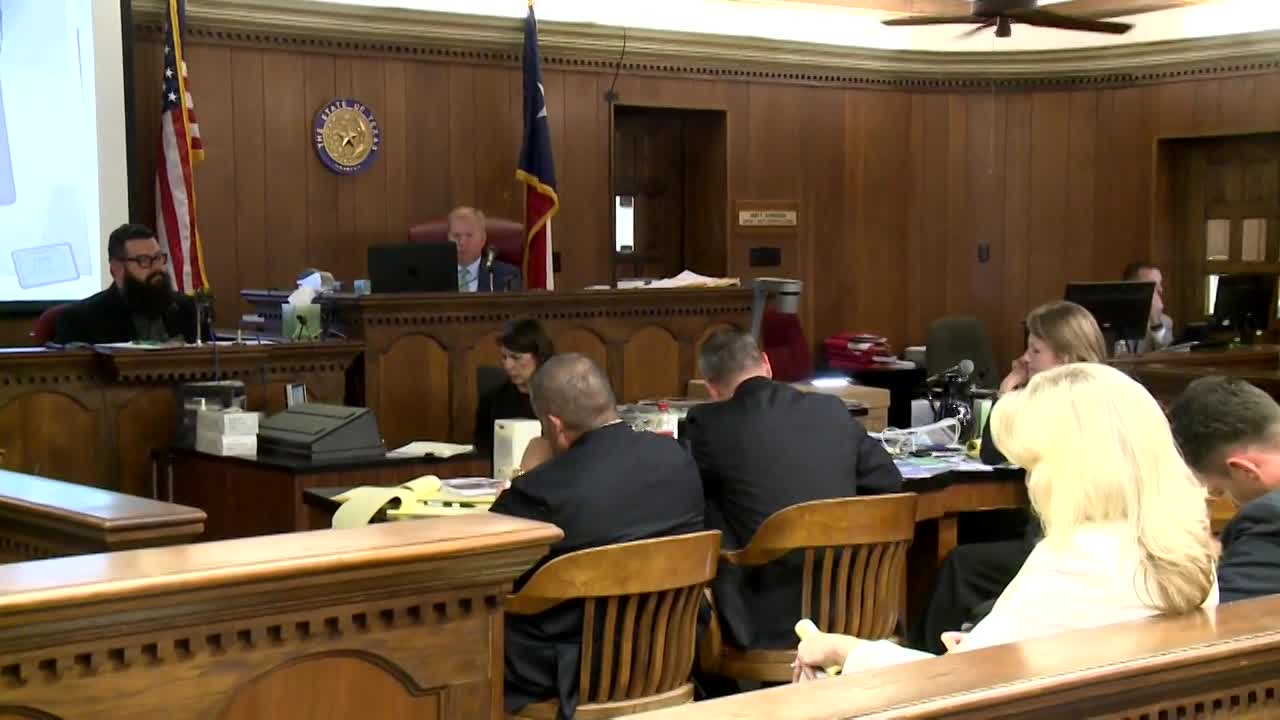 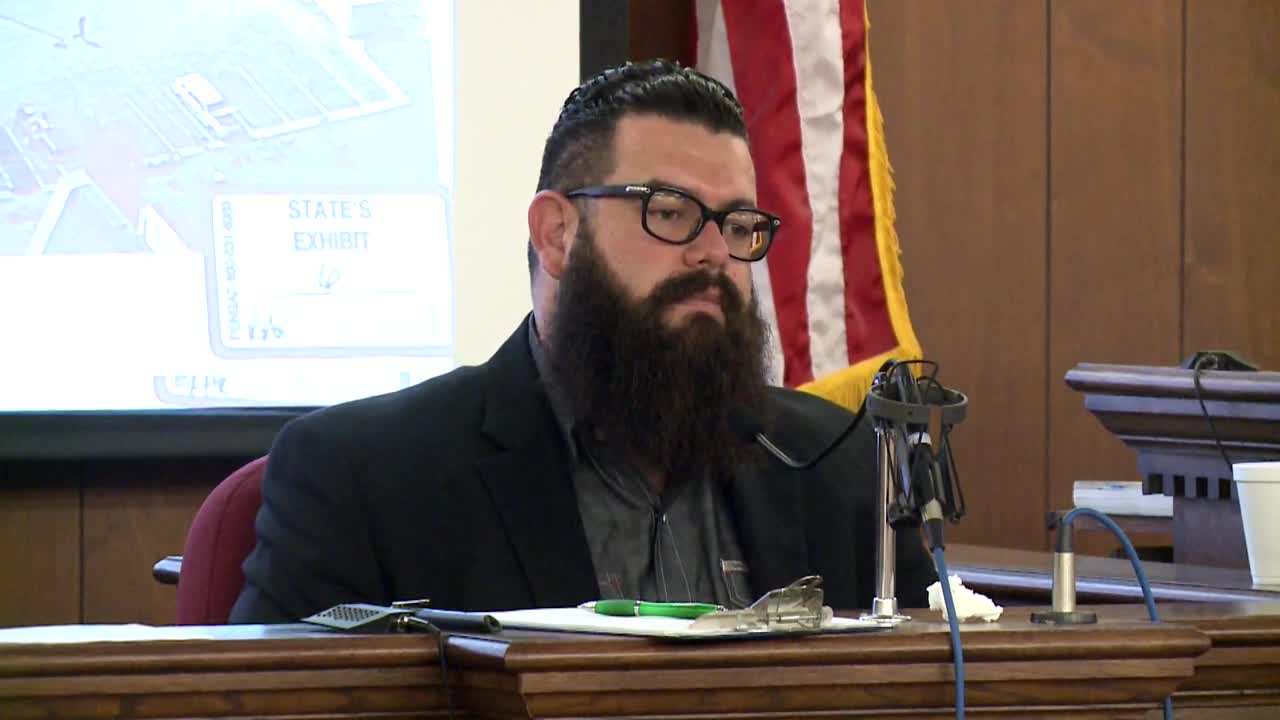 WACO, Texas (KWTX) A mistrial was declared Friday afternoon in the trial of the first Twin Peaks shootout defendant after jurors reached consensus on one of three counts late Friday morning, but told the judge they could not agree on the other two.

Jurors sent a note to the judge at around 11:15 a.m. that said there was no chance they could reach a verdict on the other two counts against Jacob Carrizal, 35.

The mistrial was declared two years to the day after Carrizal and 96 other bikers arrested on the day of the shootout were named in the first round of indictments handed up in the case.

The note said some jurors are willing to wait, but unwilling to review evidence.

"At this point we have jurors who are willing to wait a month or longer and are unwilling to review any evidence or testimony provided over the past weeks in the trial," the note read.

"We do not believe that any amount of deliberation will change minds."

The judge said he was sending a note back to the jury with the "Allen charge."

"If the jury finds itself unable to arrive at a unanimous verdict on a count, it will be necessary for the court to declare a mistrial on said count or counts and discharge the jury," Johnson said.

"The indictment and the unresolved counts will still be pending, and it is reasonable to assume the case will be tried again before another jury at some future time."

Johnson said another jury would likely hear the same evidence presented to this jury, and would face the same questions and challenges as the current jury.

Gotro objected to the "Allen charge."

"I believe a second jury is going to hear a very different set of evidence," Gotro said.

Johnson overruled her objection and directed a bailiff to deliver his instructions to the jury in “note form.”

Deliberations resumed at around 9 a.m. Friday after the jury was sequestered overnight.

Jurors sent a note to the judge late Thursday night that said they were deadlocked, and then later asked to be allowed to resume deliberations on Friday.

They were allowed to contact family members under the supervision of a bailiff to arrange for clothing and medications and then were sequestered overnight at a local hotel.

Deliberations started at around noon Thursday after the prosecution and defense presented closing arguments.

The defense rested Wednesday afternoon the first trial of a defendant in the deadly May 2015 shootout at Waco’s Twin Peaks restaurant.