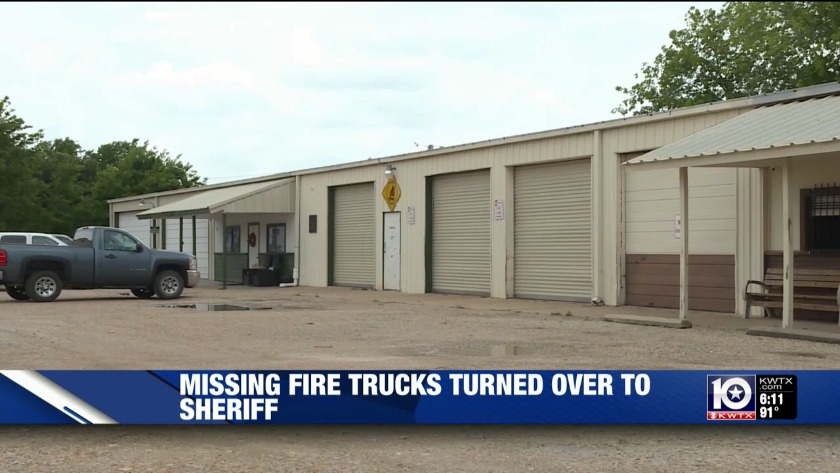 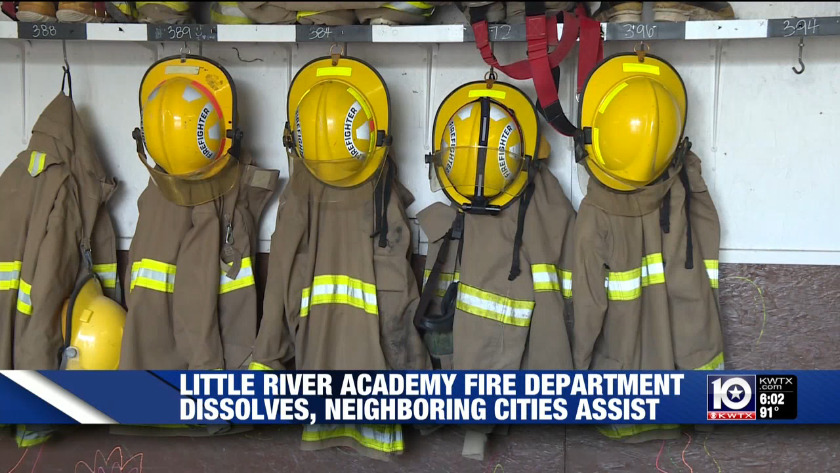 LITTLE RIVER-ACADEMY, Texas (KWTX) The three fire trucks reported missing after a local volunteer fire department disbanded have been turned over to the sheriff.

Bell County Sheriff Eddy Lange said Friday he called the Board President of the Little River-Academy Volunteer Fire-Department and told her if his deputies spotted them out on the road, they would be pulled over and arrested.

With the warning given, Lange said the keys were turned over and trucks were located at the Iron House Storage facility on Sparta Road.

They are now in possession of Bell County.

Bell County Commissioner Russell Schneider said Thursday he called the president of the fire department's board, Karen Hoelker, letting her know the county will not continue to fund the department if their contracts and memorandums of understanding are not met.

Hoelker informed him Wednesday night of the department’s decision to dissolve.

After the decision to dissolve, Mayor Drew Lanham said the department attempted to donate its equipment to the Buckholt Volunteer Department.

The mayor says he and the police chief stopped the transaction.

Lange said a hearing will be scheduled to determine who owned the trucks.

Security stepped up on local campuses after ‘potential threat’

And then there were 11

Security stepped up on local campuses after ‘potential threat’

And then there were 11