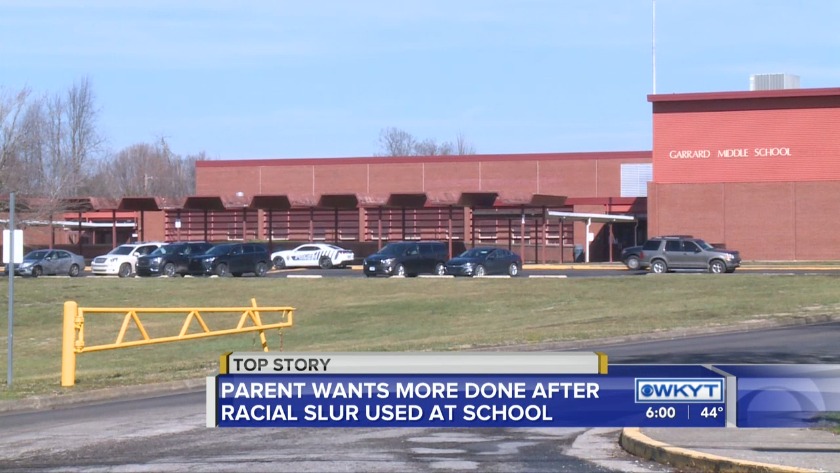 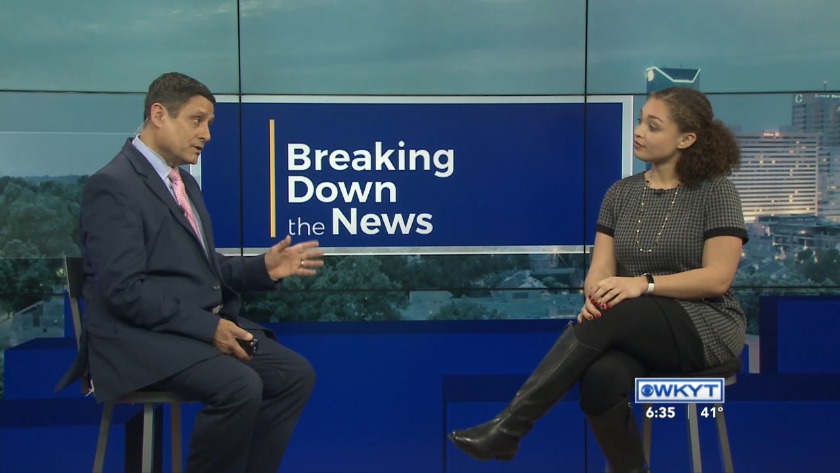 WATCH The Breakdown: Parent upset over teachers use of N-word

GARRARD COUNTY, Ky. (WKYT/Gray News) - Parent Patrick Alcorn thinks more than a letter of reprimand is needed after a teacher corrected a student on the “proper” way to use a racial slur.

A parent is asking for more to be done at Garrard County Middle School after a teacher corrected a student on the "proper" way to use a racial slur. (WKYT)

The student was in the middle of an argument at Garrard County Middle School when the word was used.

"There was some form of an altercation that was verbal," said Alcorn. "One child called my child the N-word and, from my understanding, the teacher heard it and then she proceeded to correct the child who said it, and said that you're saying it incorrectly, this is how you say it."

The letter of reprimand in the teacher’s permanent file came after a week’s investigation and a recommendation by a school lawyer.

"The punishment doesn't fit the crime in my personal opinion," Alcorn said.

After talking with the attorney, Interim Superintendent Ronald "Sonny" Fentress said only so much can be done to punish a tenured teacher with 21 years of experience.

The teacher did send a letter of apology. In it, she claimed she repeated the word in class without thinking first.

"I'm not satisfied with a written apology from the language in the letter because the language states that she used the N-word inappropriately," Alcorn said. "So, my question is, when is it ever appropriate to use the N-word?"

Fentress said the answer is never.

It comes down to an example that schools and teachers should be setting, Alcorn said.

"I don't really feel that there is any room in society, this is 2020, that we should be using that verbiage on either side of the fence," he said.

Alcorn said he would like one of two things to happen.

He either wants the teacher to sit down with him and others to understand how her words affect those around her, or for a portion of her salary to be donated to the United Negro College Fund.

Read the original version of this article at wkyt.com.

Only passenger on flight, woman going to see dying mother upgraded to first class for free

Surgeon general warns US of `saddest week’ and `9/11 moment’

Biden says Democratic convention may need to be held virtually

Is that allergies or coronavirus you're feeling?

Only passenger on flight, woman going to see dying mother upgraded to first class for free

Surgeon general warns US of `saddest week’ and `9/11 moment’

Biden says Democratic convention may need to be held virtually