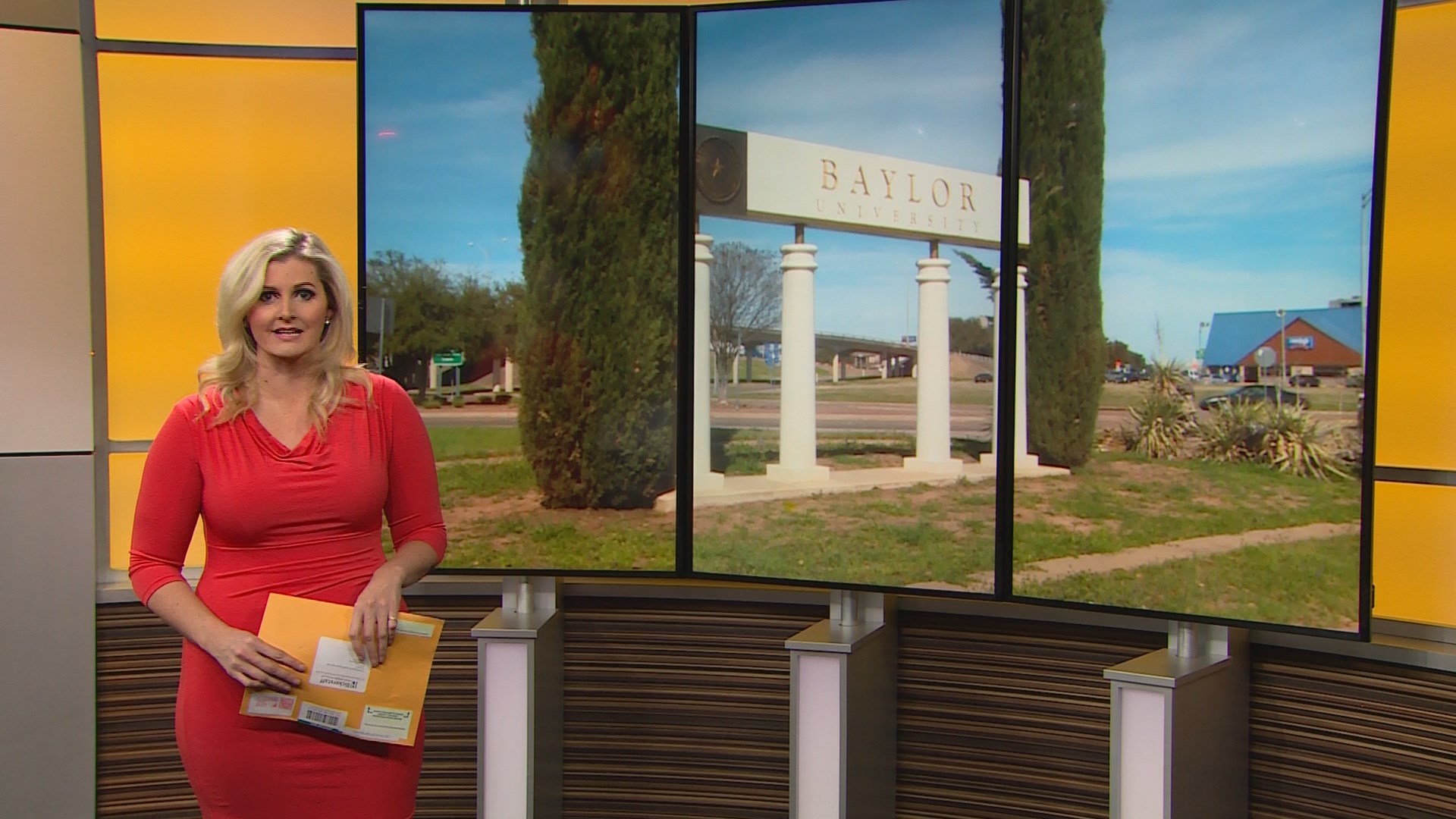 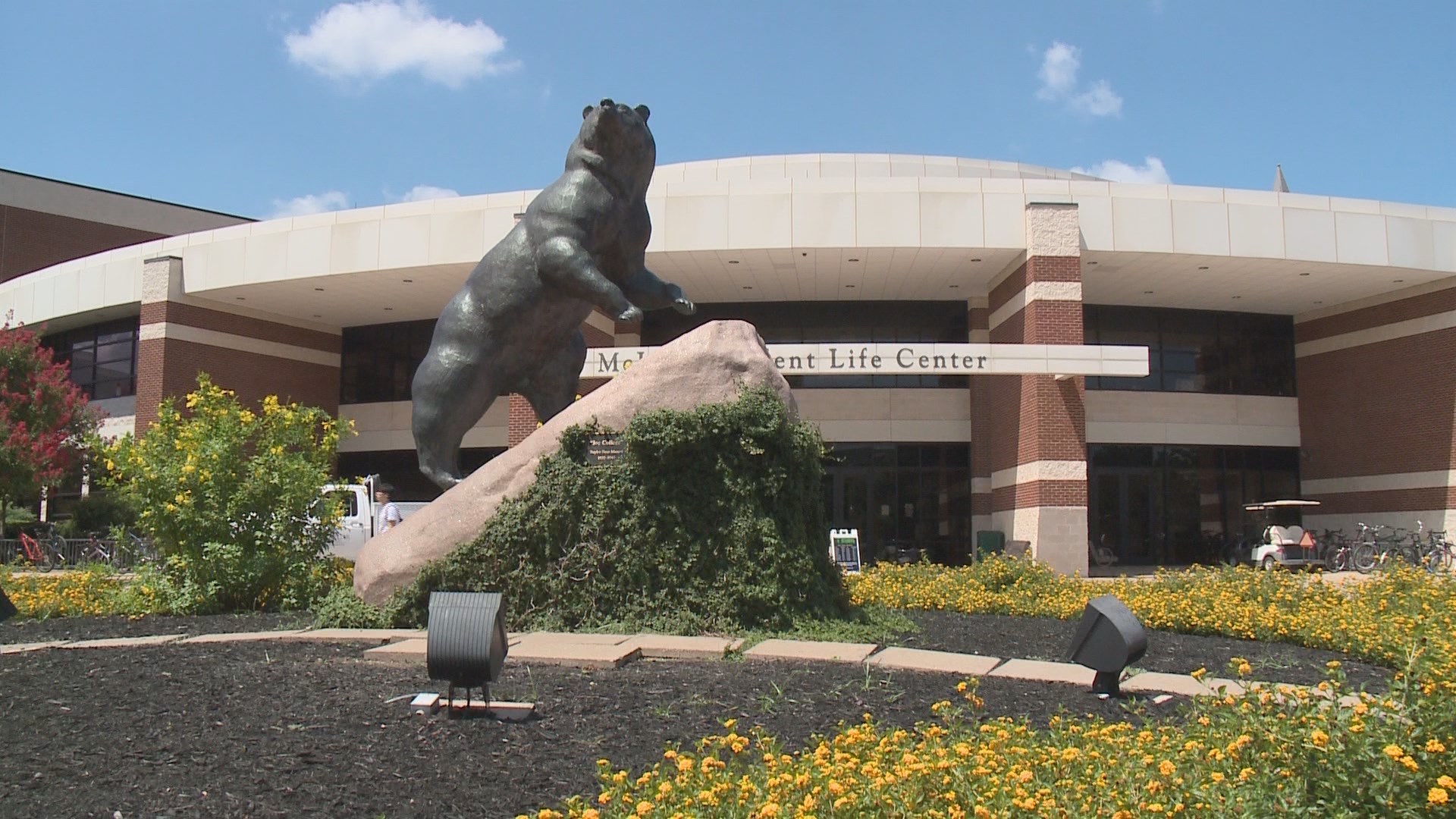 At least two redshirt Baylor football players are being investigated in connection with the sexual assault report involving members of the school's Equestrian team, according to several sources with direct knowledge of the situation.

Livingstone was asked about the investigation during a news conference Friday after a meeting of the Baylor Board of Regents.

She said she could not comment specifically, but said the school has worked hard to put processes in place to ensure that such cases are handled expeditiously, confidentially and fairly.

“We have a really good process in place, we believe, to evaluate when allegations are made what is the appropriate way to handle that student during the process while it's being investigated,” Livingstone said.

Until we know the outcome of that case, we follow those very carefully and believe they are fair and consistent for the students they impact."

Members of the school’s Equestrian team were summoned through a text to a mandatory team meeting at 3 p.m. Friday.

The team and its coaches aren’t talking publicly about the alleged incident, either.

“We’ve taken a department stance on it.”

The incident allegedly occurred at the University Parks Apartments near campus overnight on Nov. 11 into the early morning hours of Nov. 12 after the Baylor football team lost to Texas Tech at AT&T Stadium in Arlington.

According to one of the Baylor police reports KWTX obtained about the incident, the case was referred to another agency, but the report did not identify the agency.

He stopped short of saying whether it was the same case described in the police reports.

“I can confirm BPD has submitted a case to our office as a grand jury referral,” Reyna told KWTX.

“We are reviewing that case and intend to present it to the grand jury as requested to determine what, if any, criminal conduct may have occurred.”

The incident allegedly occurred at the University Parks Apartments near campus overnight on Nov. 11 into the early morning hours of Nov. 12 after the Baylor football team lost to Texas Tech at AT&T Stadium in Arlington.

Baylor’s online crime log says the incident was reported on Nov. 14 as “Alcohol-Minors Consuming/Sexual Assault,” and was referred to the school’s Judicial Affairs and Title IX offices, but the two heavily redacted police reports obtained by KWTX say only that campus officers took a report of a sexual assault.

Those reports are both dated Nov. 17.

The reports—one an incident report and the other a criminal case report—identify the complainant as Jane Doe 2 and the victim as Jane Doe.

Both are students and four to five sources familiar with the incident say both are members of the schools equestrian team.

The reports indicate four suspects were interviewed—all of them students.

At least two of them were redshirt football players, the sources say.

No arrests have been made and no charges have been filed, but the reports indicate the investigation is active.

The criminal case report indicates that pictures and images were taken into evidence, and sources say that video was recorded of the incident and may have been posted on social media.

That video, the sources say, is now in the hands of Title IX investigators at the university.

KWTX asked the school to confirm the information, but hasn't gotten an answer.

The reports also show that at least four witnesses identified as Baylor faculty or staff members were interviewed.

We asked the university whether those individuals were athletic department employees or coaches, but did not get a direct response.

The university has also not answered questions about the status of the two players, who, as redshirts, would not have been on the field, but typically would have stood on the sidelines at home games.

After the incident was reported, Baylor played Iowa State at home on Nov.18 before finishing the season at TCU on Nov. 25.

Jason Cook, Baylor University’s vice president for marketing & communications, sent an email to KWTX late Thursday night apologizing for the delayed response, and said, “Your questions below involve federal guidelines related to student privacy and confidentiality; thus, we are unable to address them at this time.”

About 40 minutes after Cook's email, another top official in the university's communications department sent a statement.

"The University is unwavering in our commitment to follow our well-documented Title IX policy and procedures in regards to reporting and responding to incidents of sexual assault. Additionally, the university is required to protect the confidentiality of all parties involved to ensure a fair and equitable process."

“The responsibility of responding to alleged incidents of sexual violence does not rest solely in the hands of any specific individual or unit. It is a university response dictated by our Title IX policy. Baylor University remains committed to providing for the safety and security of our campus community.”

The two redacted reports with which KWTX was provided in response to an open records request didn’t come directly from the university or its police department, but instead through an Austin law firm, Bickerstaff-Heath-Delgado-Acosta.