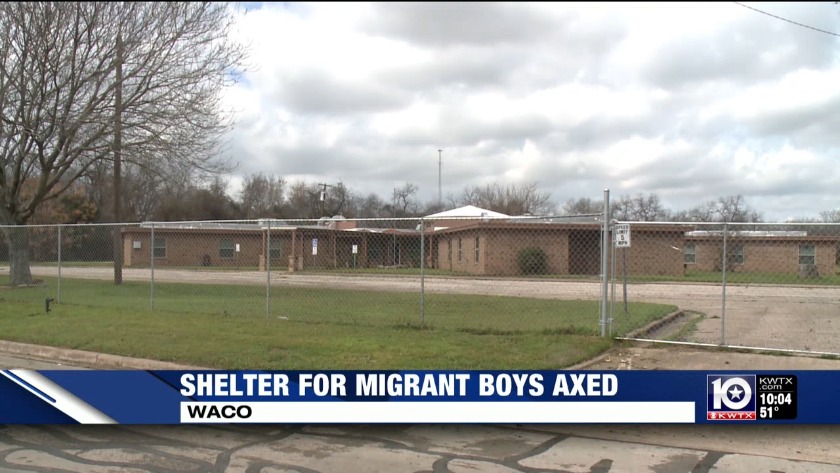 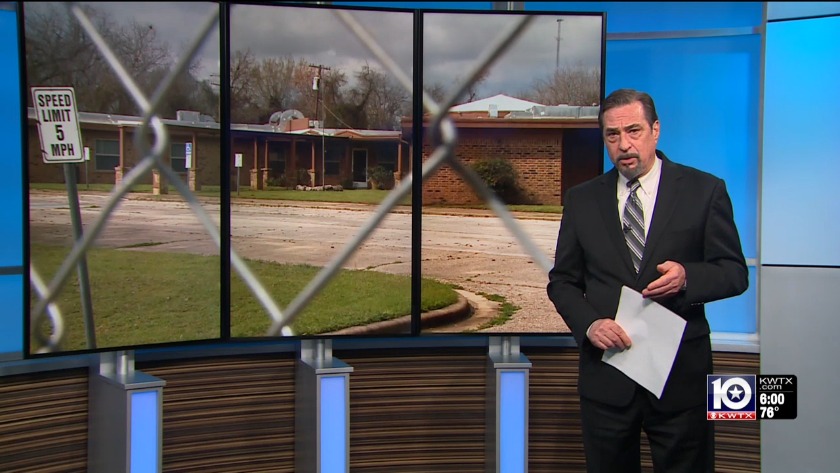 Proposed facility for migrants in Waco

The vacant nursing home at 1916 Seley Ave., just a block from Old Dallas Highway would house 88 boys from the ages of 11 to 17 for as long as 90 days each. (Photo by Bill Gowdy)

The vacant nursing home at 1916 Seley Ave., just a block from Old Dallas Highway would have housed 88 boys from the ages of 11 to 17 for as long as 90 days each.

"I just disagree with it. We've got enough stuff going on in the neighborhood," resident Brandi Newton said Monday.

"Facilities like this that have the pretense you know that they are going to do good by bringing juveniles and individuals but honestly it never does good for the community."

Ronnie Earl Bradford who lives across the street from the abandoned nursing home disagrees.

"I think it would be a good thing if people will give it a chance."

"We got to try something. The place has been vacant for a number of years. I live closest to it than anybody. I would like to see something in it," Bradford says.

"Don't need to bring any more things that are going to wreak havoc and cause the neighborhood to be in an uproar in my opinion," Newton says.

Is that allergies or coronavirus you're feeling?
Related Documents