LORENA, Texas (KWTX) Last year the Lorena community got to witness one of the best teams that has come through the school in a decade, and possibly the best since the late 1980's. The Leopards went 9-1 in the regular season, won the district championship, and went three rounds deep into the playoffs before losing to Pittsburg by only a touchdown in a heartbreaker.

But as many coaches always will tell you, it's a new year. That statement rings true for Ray Biles, and his staff as they try and retool and replicate the success they had from a season ago.

However, there is good news and bad news when it comes to this team. The good news is that you have your district MVP and star QB in Bradley Lina back for his senior year, as well as New Comer of the Year Zane Grimm at safety.

The bad news is you have to replace six other all district players from last year's squad including all-state selection Daylon Bartosh. But that's the nature of high school football, and Biles believes they will have the pieces in place to be able compete at a high level again. 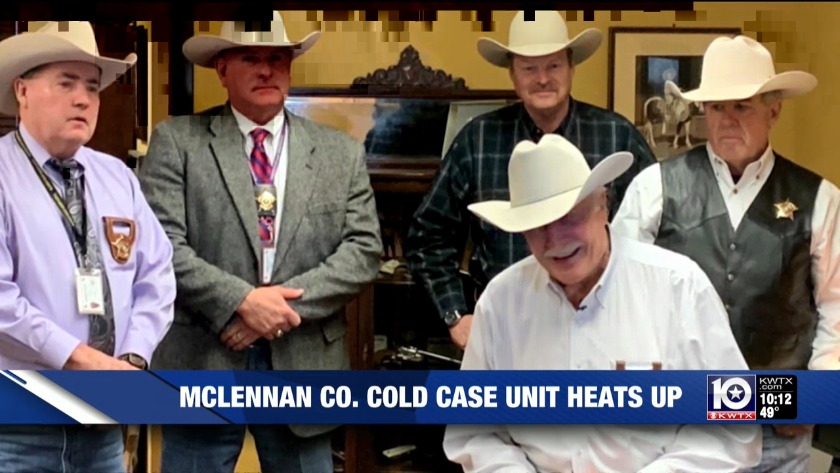 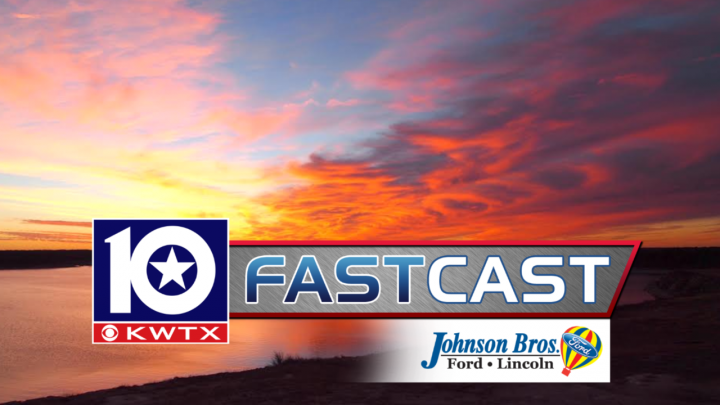 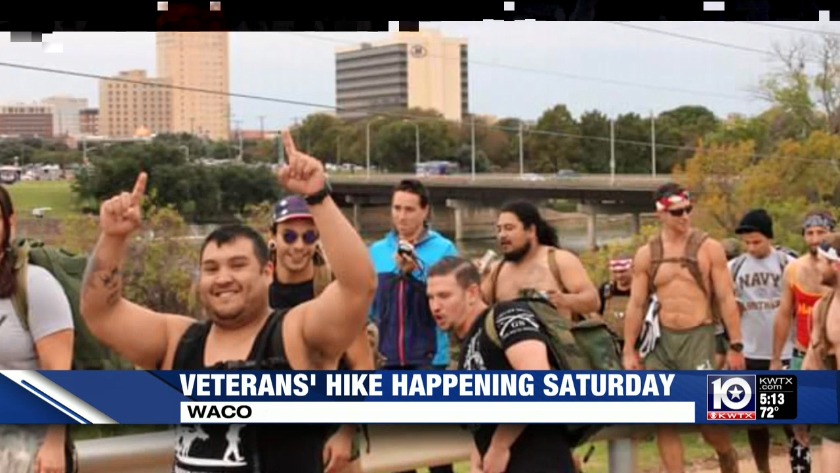