WACO, Texas (KWTX) The Baylor University baseball team on Friday announced the suspension of 14 members of the 34-player team.

The Baylor University baseball team on Friday announced the suspension of 14 members of the 34-player team. (File)

The players will be suspended for parts of the upcoming season due to a hazing incident that occurred in February 2019, said Baylor University Vice President and Director of Intercollegiate Athletics Mack Rhoades.

The university said, that given the number of student-athletes involved, the suspensions will be staggered over the course of three weeks.

The suspensions will begin with the season opener on Feb. 14.

Each upperclassman will be suspended two games apiece, the university said.

“The university takes such matters very seriously. Our priority is to provide a safe and caring environment for all student-athletes,” said Rhoades.

“This type of behavior is not reflective of the mission and vision of Baylor Athletics.”

Athletic administrators said they became aware of the alleged hazing in May 2019, and it was immediately reported to the appropriate authorities.

Alcohol and drugs were not involved, the university said.

“I am very disappointed with this incident,” said Head Baseball Coach, Steve Rodriguez.

“We do not condone such behavior and respect the thorough investigation and decision by the university on the matter and will move forward.” 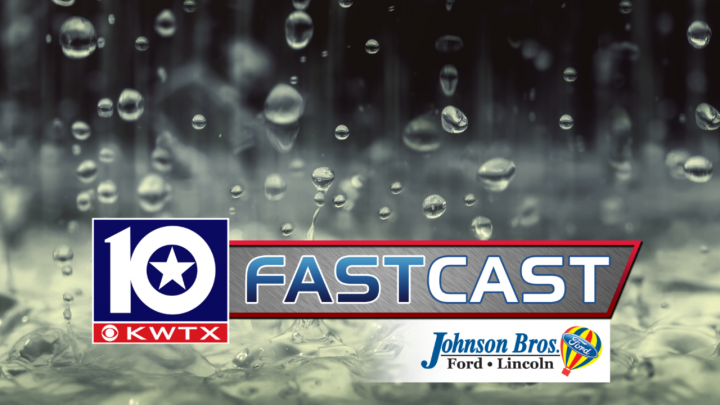 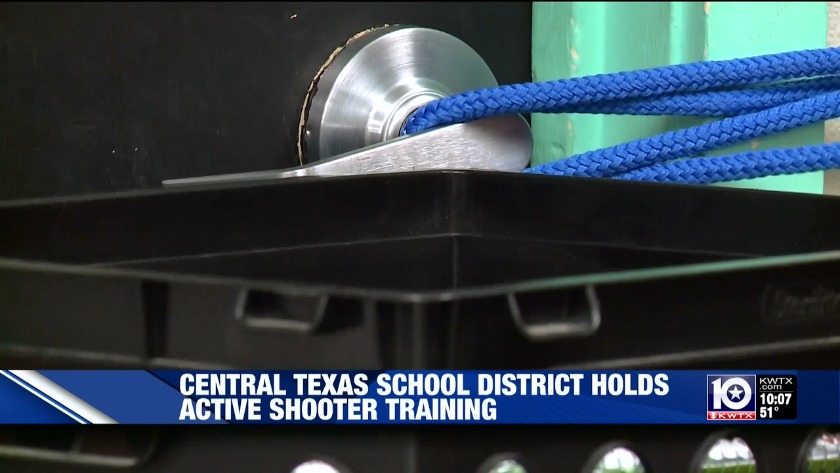