Richards, a junior from Cypress, Texas, adds to her trophy case after earning Big 12 Defensive Player of the Year and unanimous All-Big 12 Defensive Team honors for the second-straight season.

Her reputation for being one of the nation’s top on-ball defenders not only garnered her the WBCA national honor, but she is a finalist for the Naismith Defensive Player of the Year award, which is expected to be announced later this week.

"Defense is about determination, intensity, effort and teamwork. DiDi Richards is an outstanding student-athlete who embodies these characteristics at the highest level,” said WBCA Executive Director Danielle M. Donehew. “DiDi has consistently presented a challenge to opposing coaches and players. We celebrate her contribution to her team and to the game of women’s basketball.”

She set career highs with 1.7 steals per game and 25 blocks on the season.

This is the fourth time a Baylor player has taken home the WBCA Defensive Player of the Year Award, with Brittney Griner winning the honor three-straight seasons from 2011-2013.

Richards averaged 8.2 points per game in her junior campaign and led the Big 12 in assists per game (5.7) and assists-to-turnover ratio (2.92), the fourth-best mark in the nation.

Baylor's James Lynch Drafted by Minnesota in the Fourth Round

From Waco to the WNBA: Juicy Landrum drafted by the Connecticut Sun 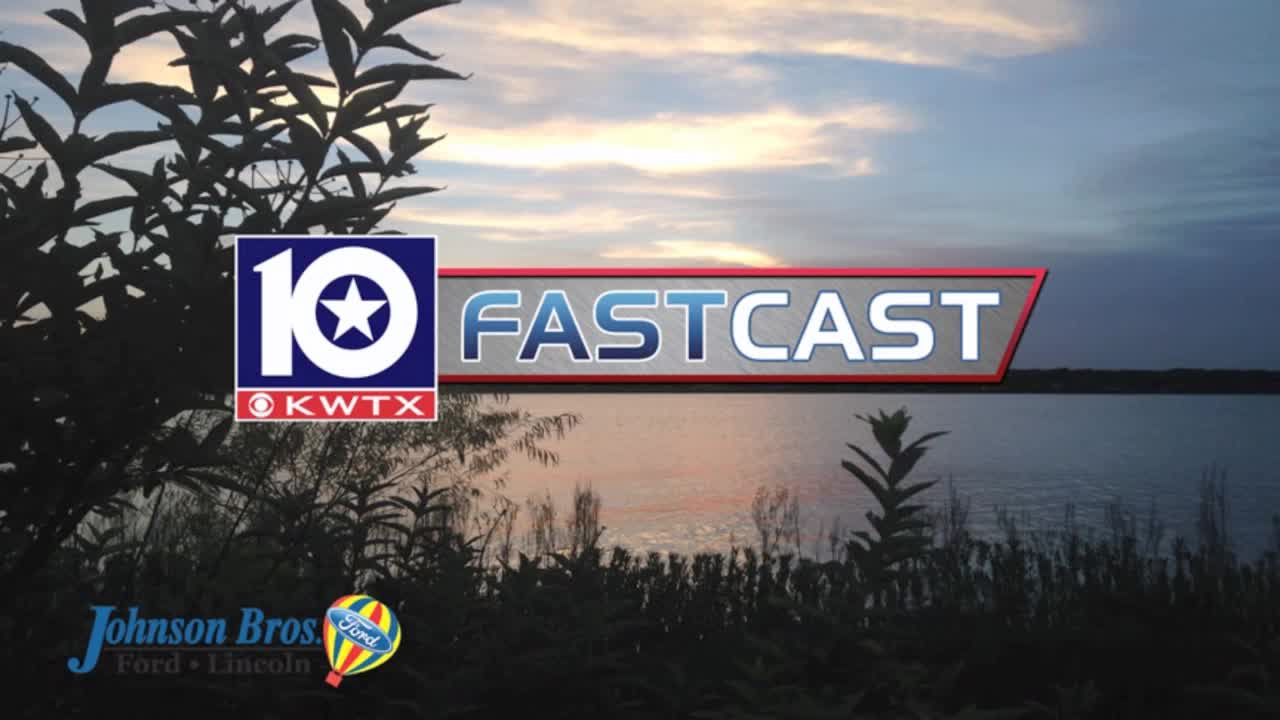 Baylor's James Lynch Drafted by Minnesota in the Fourth Round

From Waco to the WNBA: Juicy Landrum drafted by the Connecticut Sun