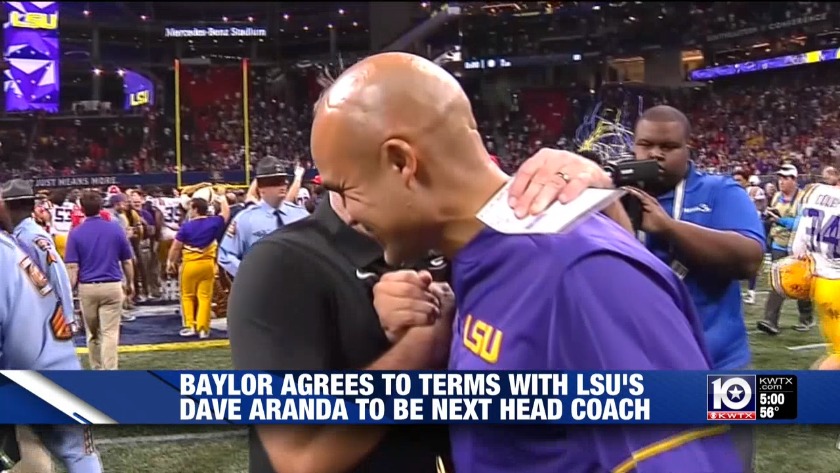 Aranda, who has 24 years experience coaching football in some capacity, had been with LSU since 2016 and helped the Tigers win a national championship this year.

“I’m excited to get started as a Baylor Bear,” Aranda said. “From the outside looking in, I was so impressed watching Baylor play. Seeing the unity of the team and the togetherness of their play really illustrated a strong culture."

“Today is an exciting day for Baylor," said Vice President and Director of Intercollegiate Athletics Mack B. Rhoades IV.

“Dave is a special person who loves football and his student-athletes, is highly intellectual, and is a great mission fit for both Baylor Athletics and the University at large," Rhoades said.

Aranda has been LSU's defensive coordinator, associate head coach and linebackers coach. He has no previous head coaching experience.

Sports Illustrated reports that in his four years with the Tigers, Aranda's defenses never finished outside of the top-30 in yards per play. 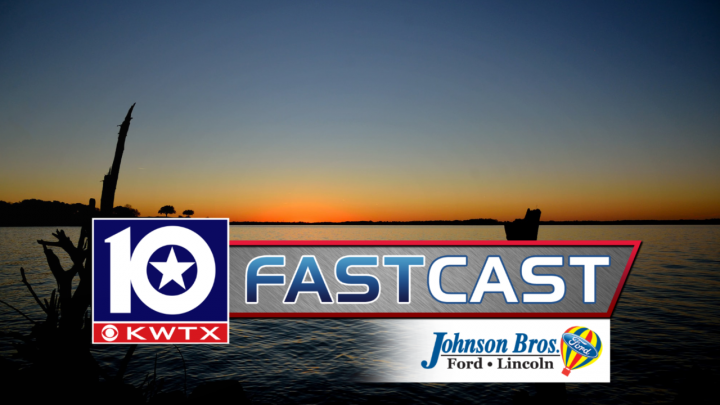