WACO, Texas The No. 18 Bears took care of business Tuesday night against SFA, winning a 10-0 run-rule ballgame under the lights at Baylor Ballpark.

Three Baylor pitchers combined for the seven-inning shutout, holding the Lumberjacks to just three hits, while the Bears’ offense tallied 15 hits and scored in six of the seven innings played.

Andy Thomas and Shea Langeliers recorded seven hits between the two of them and drove in five of Baylor’s 10 runs.

Baylor jumped out to an early lead thanks to an RBI single by Thomas that was part of a three-hit bottom of the first inning. A Cole Haring RBI knock in the bottom of the second made it 2-0 and the Bears never looked back.

BU added another run in the third as Davion Downey drove in Thomas on a fielder’s choice and the Bears scored once more in the fifth on a Langeliers base hit that pushed the lead to 4-0.

In the sixth, Baylor scored one run off an SFA error before Langeliers unloaded a three-run shot that nearly hit the scoreboard beyond the left-center wall, increasing the lead to 8-0.

Davis Wendzel provided the game-ending hit, an pop up that fell between two SFA infielders which allowed Chase Wehsener and Richard Cunningham to cross the plate.

SFA never had a baserunner reach third base. The trio of Blake Helton, Tyler Thomas and Daniel Caruso combined to strike out five in seven scoreless, Baylor’s sixth shutout of the season.

Helton earned the win while SFA starter Joseph Sgambelluri was hit with the loss.

The Bears will return to action this weekend for a three-game series at TCU. 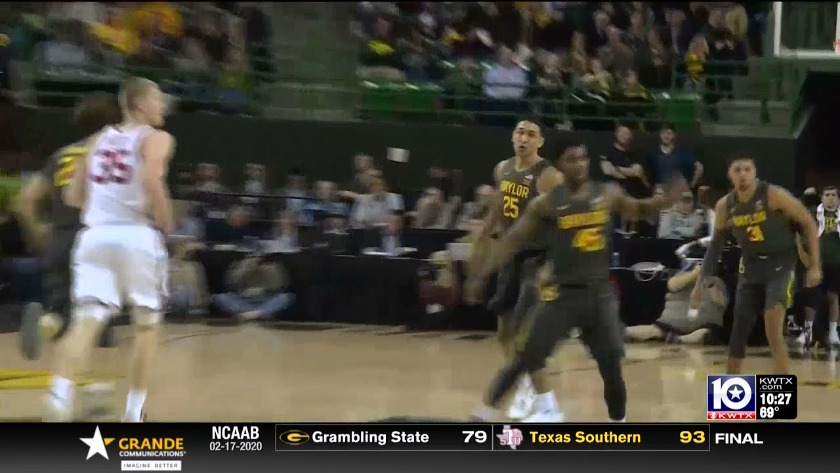 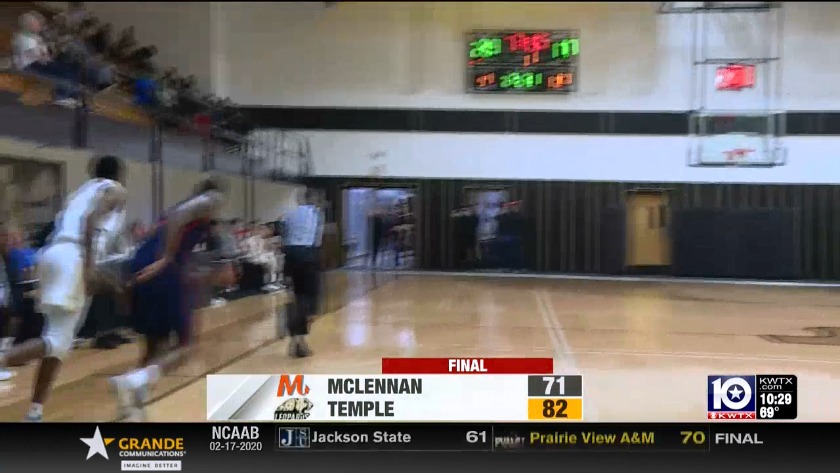 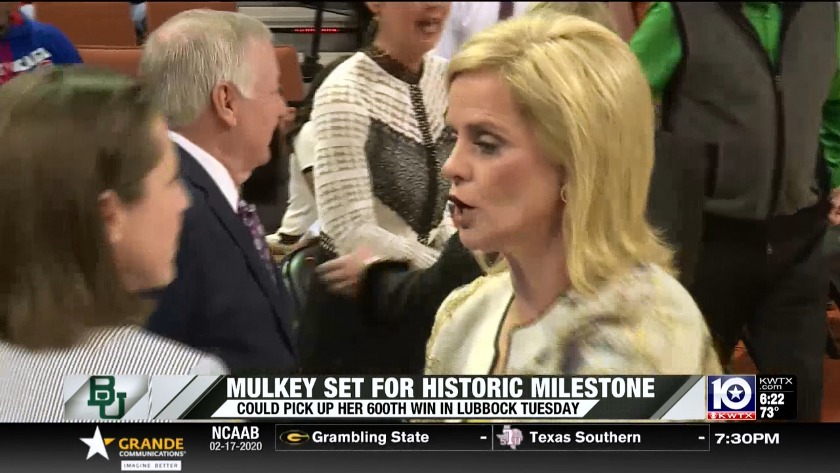