MILWAUKEE (AP) Zack Greinke lost his first game since joining Houston, giving up a three-run homer to Eric Thames as the Milwaukee Brewers beat the Astros 4-2 Tuesday night for a split of the interleague series.

Greinke (4-1) stumbled for the first time in six starts since being traded from Arizona on July 31st. He allowed four runs on eight hits over six innings. He came in 4-0 in his five previous starts.

Thames teed off on a 1-0 pitch Greinke left over the middle of the plate for his 20th home run of the season, a three-shot to deep right center, in the bottom of the third. Ryan Braun had an RBI hit that tied the game and set the stage for Thames.

Jordan Lyles (10-8) made his first career start against the club that made him the 38th pick of the 2008 major league draft. The right-hander allowed two runs on six hits and struck out two over 6 1/3 innings for his fifth win in seven starts since being acquired on July 29th from Pittsburgh for right-hander Cody Ponce.

Josh Hader handled the ninth for his 28th save in 34 chances. The win kept the Brewers four games out of the second wild-card spot.

The Astros lost center fielder George Springer in the bottom of the fifth. He was carted off the field after colliding with the wall after catching a long fly ball off the bat of Braun. Springer immediately fell to the ground and grabbed his head as his glove fell off. After attention from the Astros' medical staff, Springer got to his feet and sat up in the cart as it was driven off the field. There was immediate update on Springer's condition.

Alex Bregman hit his 33rd homer, a solo shot off Lyles in the sixth, extending his single-season career-best for home runs.

Abraham Toro tripled and scored on Josh Reddick's base hit in the second as the Astros took a 1-0 lead.

Astros: OF Kyle Tucker batted for Springer and replaced him in the outfield. ... 2B José Altuve was supposed to get the game off, but he pinch hit in the eighth, flied out and stayed in the game.

Brewers: 3B Mike Moustakas (left wrist/hand injury) came out of Monday's game in the 10th inning in a double switch after going 0 for 4 with two strikeouts. He missed four games last week with the same problem and was out of Tuesday night's lineup.

Houston reinstated minor league LHP Reymin Guduan from the suspended list and designated him for assignment.

Astros: LHP Wade Miley (13-4, 3.06 ERA) looks for his eighth consecutive victory when he starts against the Seattle Mariners on Thursday in the opener of an eight-game homestand. 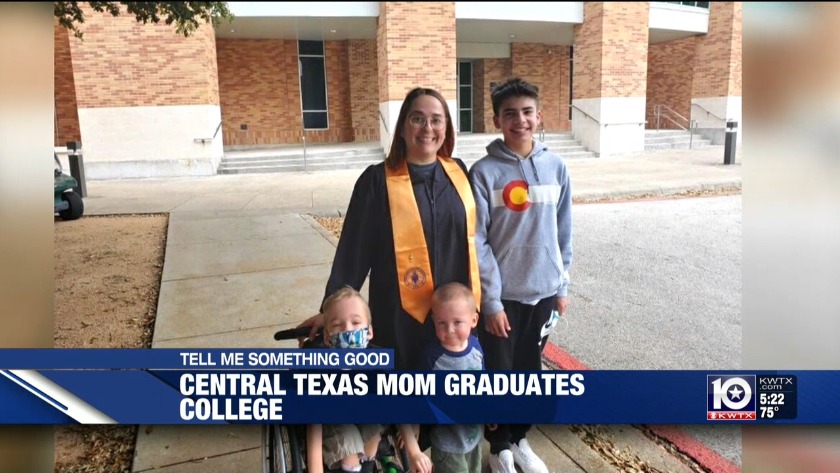 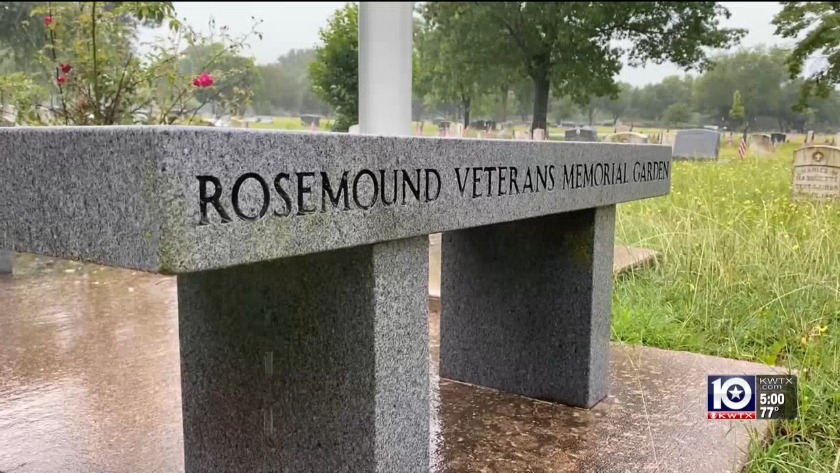 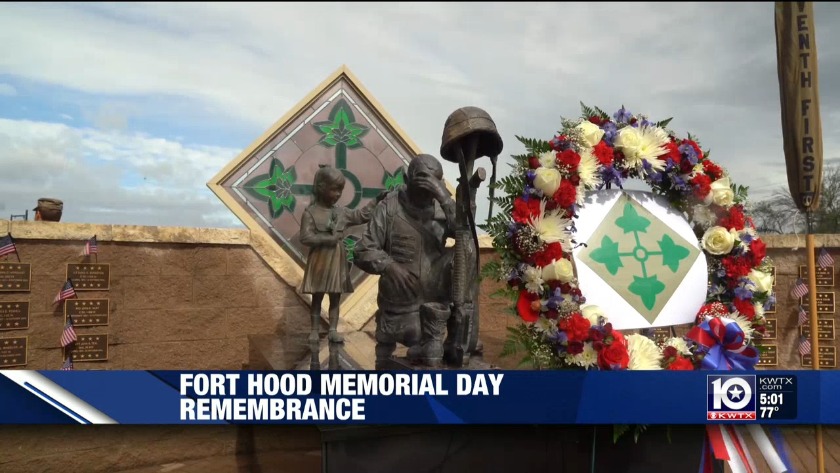