Former Texas A&M star and current Cleveland Browns defensive end Myles Garrett has been reinstated by the NFL after being suspended for hitting Steelers quarterback Mason Rudolph in the head with a helmet in a Nov. 14 game.

The 2017 top overall pick met with Commissioner Roger Goodell on Monday in the final step before he could be cleared.

Garrett has expressed remorse for pulling off Rudolph's helmet and smashing him in the head with it in the final seconds of Cleveland's nationally televised win over Pittsburgh. 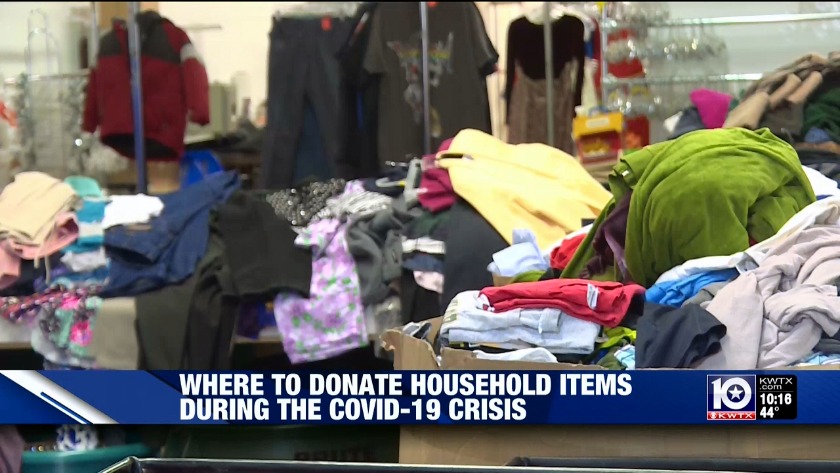