LORENA, Texas (KWTX) With a 4.0 GPA and class rank of eight out of 160, Lorena High School senior Jett Forrest has taken care of business in the classroom. He also spends his time representing Lorena in National Honor Society, student council and PALS.

"At the end, sports are going to be over with at some point. Education is going to get me a good job in the future," Forrest said.

"They do a lot of mentoring in the district. He's a servant," Lorena football head coach Ray Biles said. "(He's) a guy that does things outside the box that isn't really required of him. He takes full pride in the fact that he can help some people on the way. That's a big deal here."

Athletically, Jett is a Leopards football and baseball player, with the latter being his favorite. He recorded his first touchdown of the season two weeks ago in Lorena's win over Fairfield to keep the Leopards undefeated at the time.

"He's the kind of kid you hope you get to coach a whole bunch like him," Biles said. "When you do, you don't have to worry about a lot of things. He's going to get it taken care of and he's going to handle his business very well." 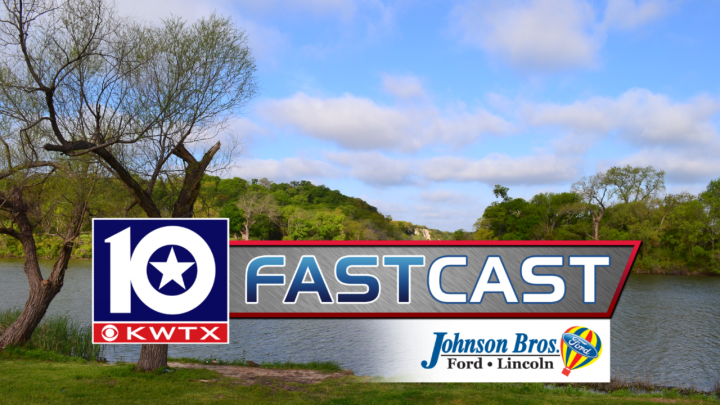