FRISCO, Texas (AP) Two people with direct knowledge of the decision say the Dallas Cowboys are placing the franchise tag on defensive end DeMarcus Lawrence for the second consecutive year.

The decision means Lawrence has a one-year offer for $20.5 million while the sides keep working on a long-term contract. The people spoke to The Associated Press on condition of anonymity Monday because the decision hasn't been announced.

Lawrence signed a one-year deal worth $17.1 million the same day the Cowboys tagged him last year, but doesn't appear to have the same eagerness to sign this time.

Last year's tag came after Lawrence set a career high with 14½ sacks in 2017, and he seemed happy to try to prove his season wasn't a fluke. After another Pro Bowl year and double-digit sacks with 10½, Lawrence has indicated he now expects a long-term deal.

Even if Lawrence signs the contract, he has until July 15 to work out a long-term deal with Dallas. But if he doesn't sign the one-year tender under the franchise tag, Lawrence can skip offseason workouts without being fined.

Corey Coleman out for the season with torn ACL 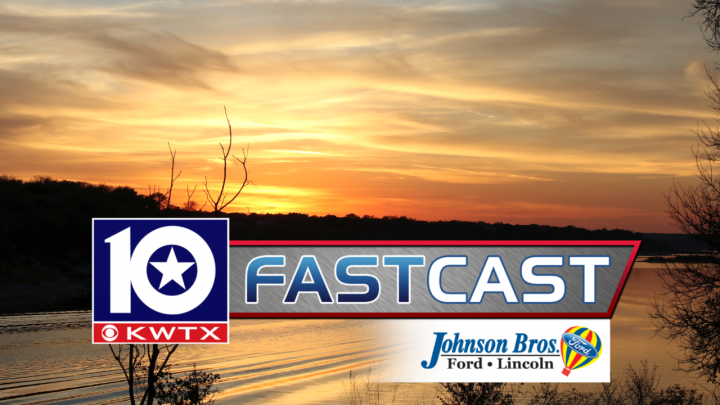 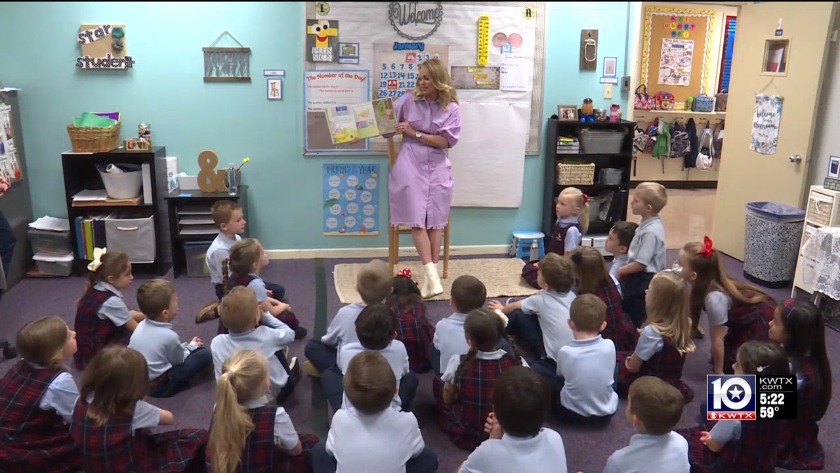 Corey Coleman out for the season with torn ACL