“Dennis is one of the top recruiters in the country,” Aranda said. “He has a great personality that goes along with being a great fundamental teacher. Dennis is a loyal friend and I am looking forward to recruiting Texas with him and seeing the defensive line that he is going to develop.”

Johnson, a LSU graduate and member of the school’s 2011 Southeastern Conference Championship team, comes to Waco following a 2019 season spent as an analyst at LSU. He served from 2016-18 as a full-time coach, first with the outside linebackers (2016-17) before moving to defensive line (2018). He moved off the field in 2019 for medical reasons.

“I’m very excited to be at Baylor and be with Coach Aranda, someone I have worked with for the last four years,” Johnson said. “I know the type of energy and the style of play that he wants to bring to Baylor, which is already a great brand of football. It’s our job to take it to the next step. I’m excited to be in the Big 12 and take on this new challenge.”

He was first elevated to a full-time assistant coach in September 2016 where he coached outside linebackers for the final eight games of the season. He was then given the job on a permanent basis when Ed Orgeron was named LSU’s head coach in late November.

Johnson, who is affectionately nicknamed “Meatball,” is a former LSU defensive lineman who was a member of the Tigers’ 13-0 regular season and Southeastern Conference Championship team in 2011.

After a brief stint at Kentucky in 2014, Johnson was lured back to LSU in time for the 2014 season, serving as a graduate assistant working with the defensive line. Johnson remained with the defensive line in 2015, working under Orgeron. Johnson was four games into his second season as a graduate assistant in 2016 when LSU made a head coaching change and thus was elevated to outside linebackers coach.

In 2018, Johnson continued the development of LSU veterans Rashard Lawrence and Breiden Fehoko, while younger players like Glen Logan, Tyler Shelvin and Neil Farrell all emerged as future standouts for the Tigers. Lawrence capped his junior season with four tackles for loss and two sacks in LSU’s Fiesta Bowl win over UCF. He was named the defensive MVP for his play in the bowl win over UCF.

In his first year as LSU’s outside linebackers coach in 2016, Johnson played a key role in the development of senior Duke Riley, who in his first and only season as a starter for the Tigers, led the team in tackles with 93 and was later selected in the third round of the 2017 NFL Draft by the Atlanta Falcons. Riley was also named LSU’s most valuable player for the 2016 season and earned a spot in the Senior Bowl.

As a player for the Tigers, Johnson developed into a dependable backup on the defensive line where he played in 19 games in three years. A three-year letter winner for LSU from 2009-11, Johnson joined the Tigers in 2008 after transferring from Itawamba Community College in Mississippi.

Johnson graduated from LSU in May of 2012 with a degree in general studies. Johnson added a Master’s degree in Health Promotion and Administration from Northwestern State in 2014.

The comeback: former Baylor linebacker prepares for his future 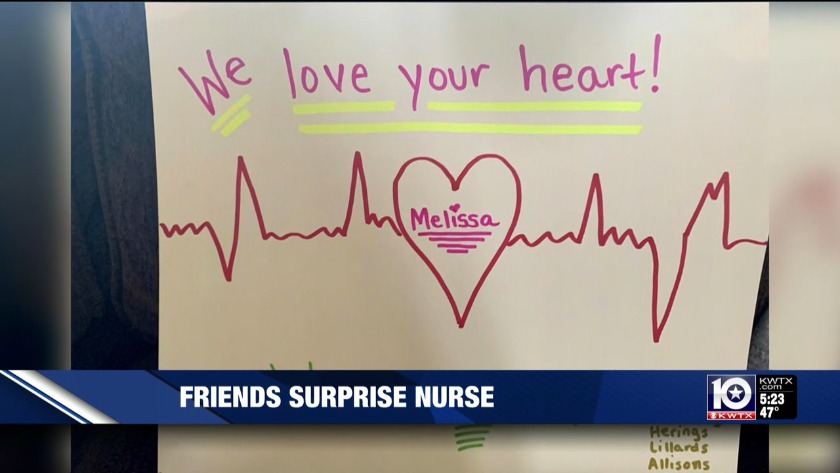 The comeback: former Baylor linebacker prepares for his future