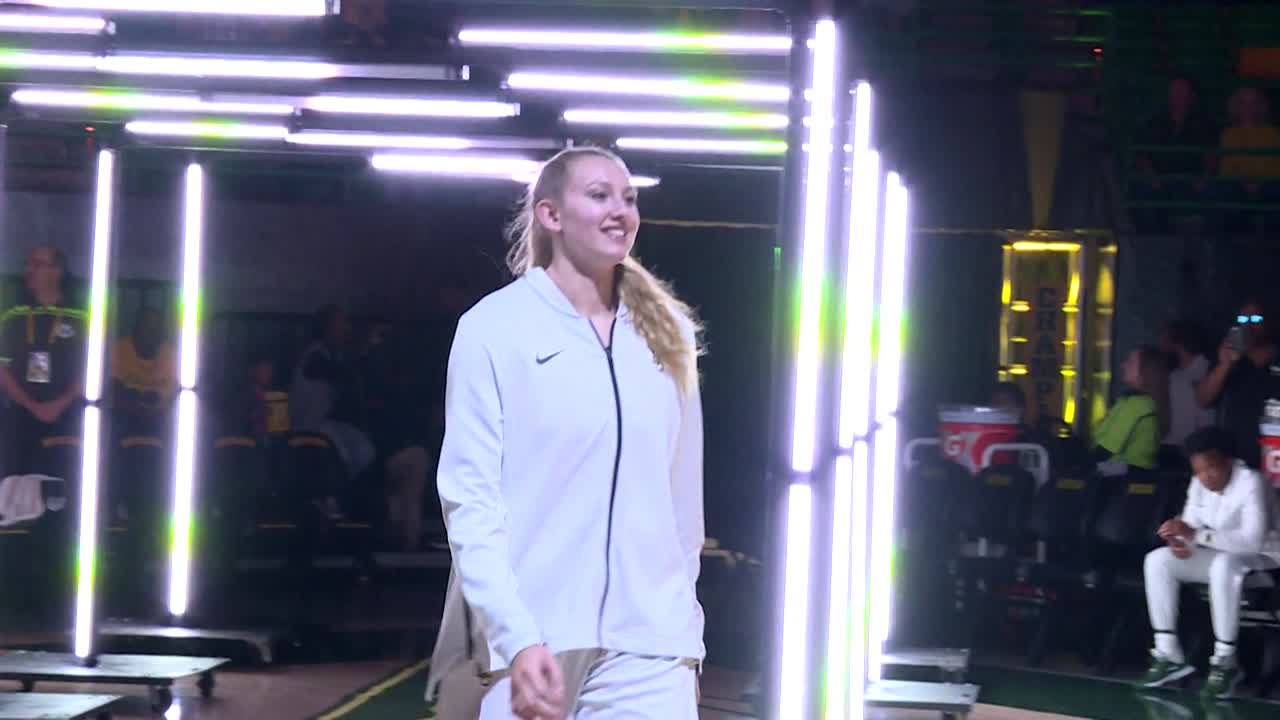 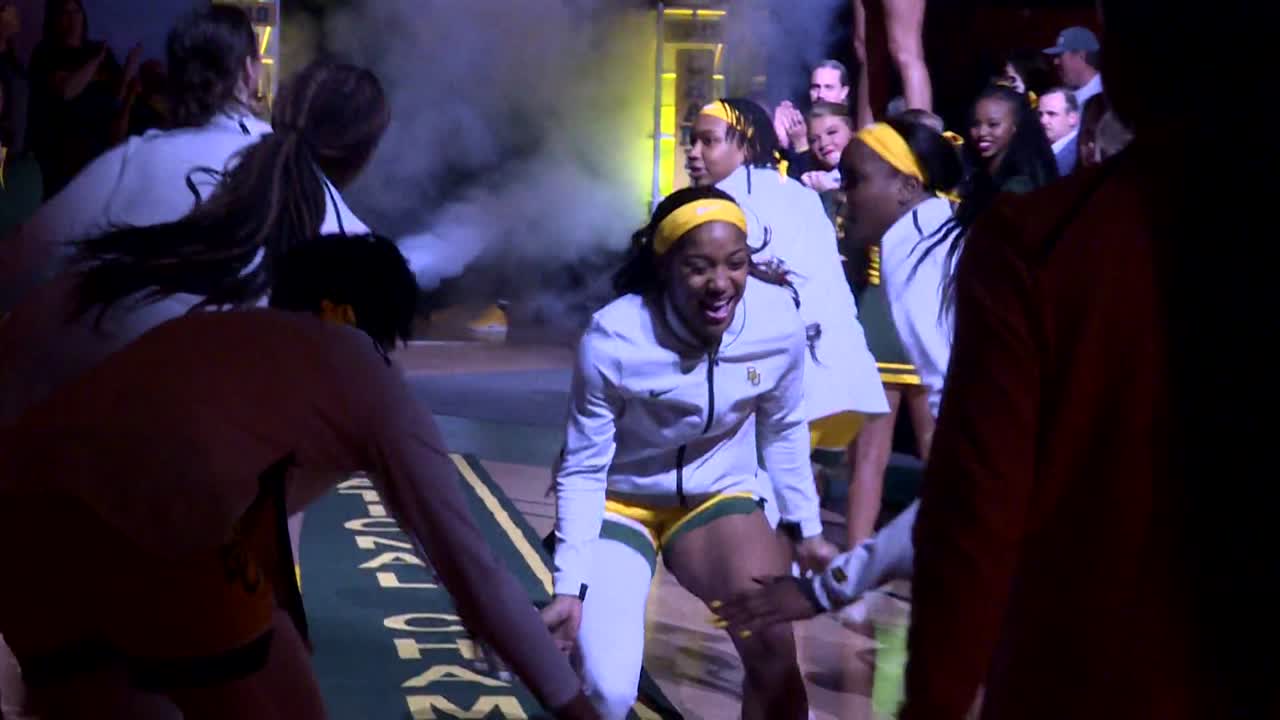 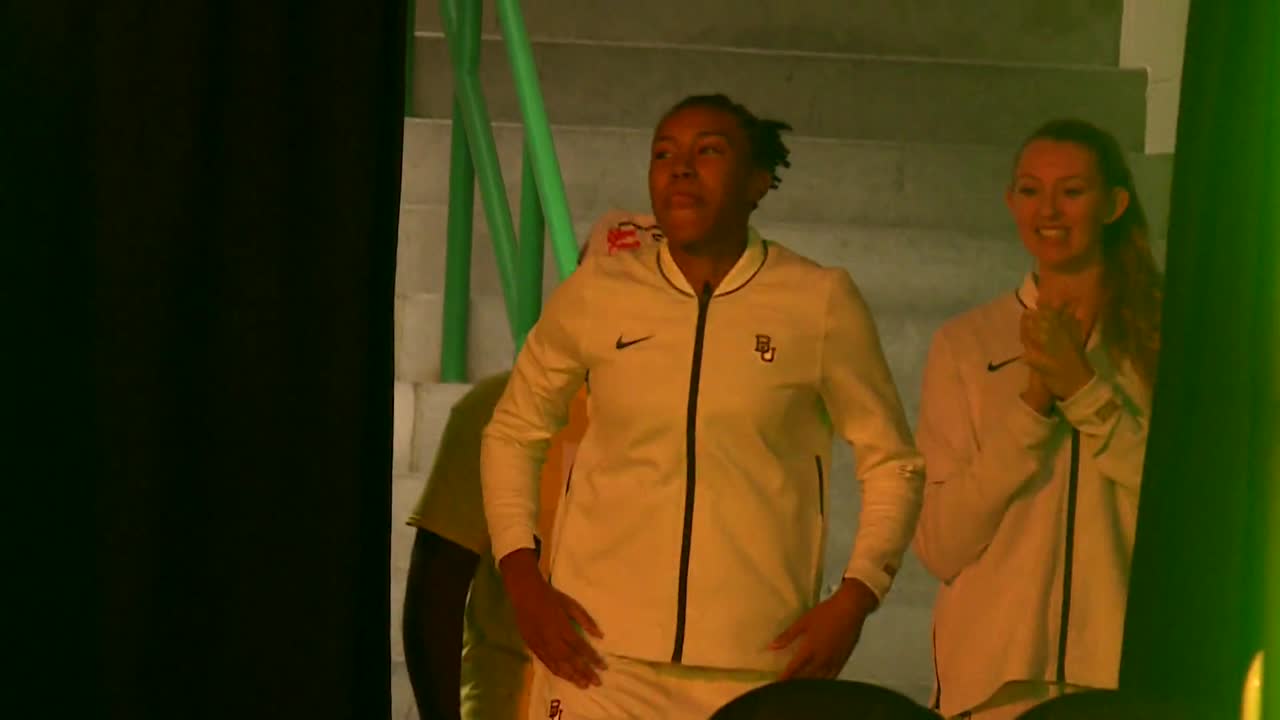 WACO, Texas (KWTX) Initial shock and disappointment of not being able to defend their national title has faded, but the Baylor Lady Bears can still make some history this week.

If Lauren Cox, Te'a Cooper, and Waco native Juicy Landrum are all drafted later this week, it would be the first time that three Baylor players were selected in the same WNBA Draft.

The Lady Bears have had two players selected in the same draft four separate times. Kalani Brown and Chloe Jackson were picked in last year's draft, while Alexis Jones and Alexis Prince went in the first and third rounds, respectively, in 2017.

In 2013, Brittney Griner went first overall to the Phoenix Mercury before the Chicago Sky took Brooklyn Pope in the third round.

The only time Baylor has had two first-round picks -- 2002 when Sheila Lambert was selected No. 7 overall by the Minnesota Lynx, while Danielle Crockrom went four picks later to the Utah Starzz.

Overall, 16 players who have suited up for Baylor under head coach Kim Mulkey earned draft accolades.

Had Oregon's Satou Sabally not been an early entry into the WNBA Draft this year, all signs pointed to Cox being selected second overall behind the consensus No. 1 overall pick Sabrina Ionescu and playing close to home with the Dallas Wings.

Miami's Beatrice Mompremier, who transferred from Baylor after her sophomore season in 2016-17, is projected to be drafted either late in the first round or early in the second.

Due to the coronavirus pandemic, the 2020 WNBA Draft will be held virtually without players, guests and media on-site, and is set to be broadcast on ESPN Fri., April 17, at 6 p.m.