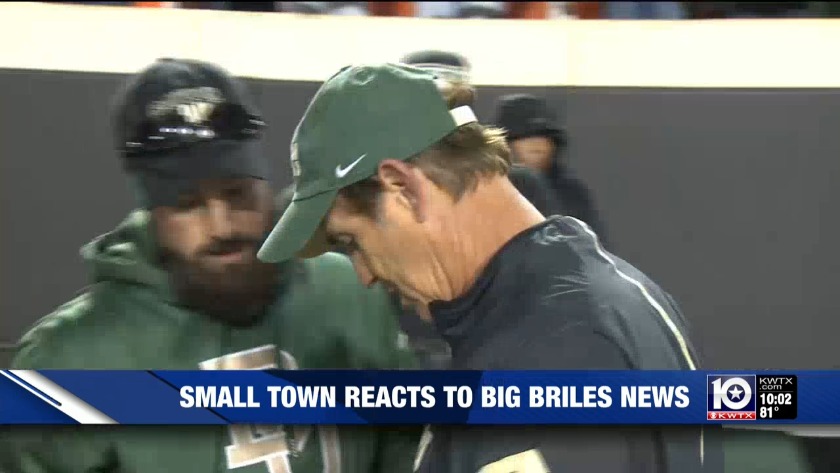 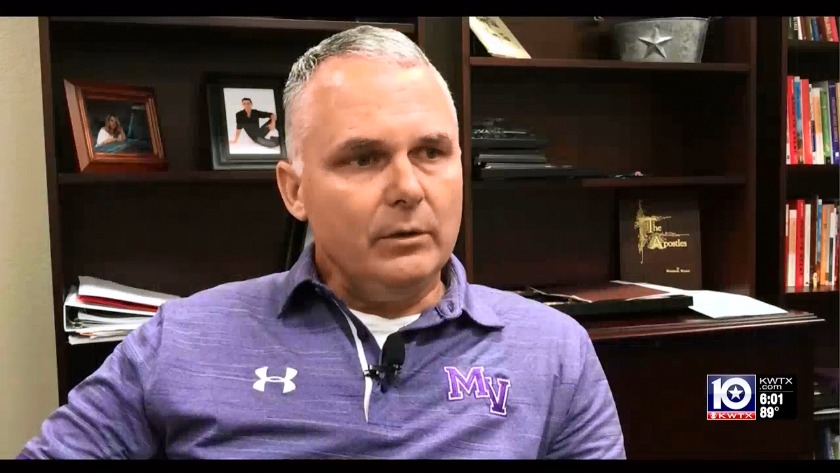 MOUNT VERNON, Texas (KWTX) Mount Vernon ISD Superintendent Jason McCullough says hiring Art Briles is something school district leaders knew would be controversial but it's a decision they believe in.

"I understand that we'll be one of the most highly scrutinized districts this coming year," said McCullough. "But I also believe that coach Briles is going to earn the trust of our community every day by his actions, by his words, and by his deeds, and our athletes will benefit from his time with us."

Three years ago this month, Baylor's beloved Head Football Coach fell from grace and was fired by the university amid a sexual assault scandal that, at the time, was heavily blamed on the football program.

On Friday it was announced Briles would be coming back to Texas, but on a much smaller scale: in a unanimous decision, the Mount Vernon school board hired him to be the high school's new head football coach.

McCullough says he and the school district did their research before signing Art Briles to a 2-year, $82,000 coaching contract.

"We spent a lot of time talking to people who know Art very well, and who also were very familiar with the situations that were taking place at Baylor," said McCullough. "We read through the reports, we looked at the findings...that it was not a football issue, that it was an organizational issue for Baylor itself, and we believe that Art was a man who, unfortunately, was caused to take the fall for that."

As part of the vetting process, McCullough says they have a letter from the General Counsel at Baylor that describes the situation as a Baylor issue, not a football issue, before his dismissal, and a letter from former Baylor head coach Grant Teaff.

McCullough says he knew when the decision was made that there would be backlash, however, he believes the school, the students, and the community of Mount Vernon are strong enough to withstand whatever might come their way.

"I can tell you from the people I've heard from in our community--they're ready to rally around him and support it, and they're looking forward to his time here in our community," he said.

A 3A school in northeast Texas with a population less than Baylor's 2018 freshman class, McCullough admits, he was a little surprised Briles took the deal.

"I really didn't think someone of his coaching pedigree would be willing to say 'yes' to Mount Vernon, Texas." he said. "We're excited."

However, the publisher of the Mount Vernon Optic-Herald says not everyone feels that way.

"This news of the hire has polarized everybody: people either love the idea, (or) they completely hate it," said Reeves. "There may be people that will leave the town, take their kids away from school, (or) there will be other people who will want to move here to have their children play ball for him."

Either way, Reeves said she has faith most of the town's parents will teach their kids right from wrong.

"With the kids living with their parents as opposed to a college situation--there's more control," said Reeves. "I don't think that the same thing's going to happen here."

Mount Vernon Real Estate Agent Tom Ramsay, who has grandchildren in MVISD, says he was "pleasantly surprised" when he heard Briles was hired.

Briles is still coaching in Italy at the semi-pro level.

He'll return to the United States after the season and take over the Mount Vernon program. 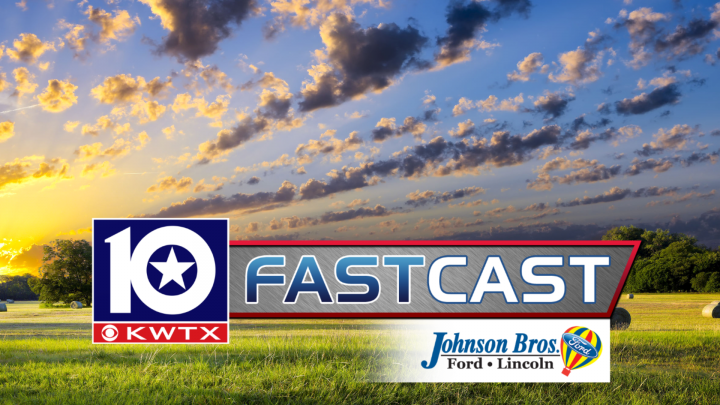 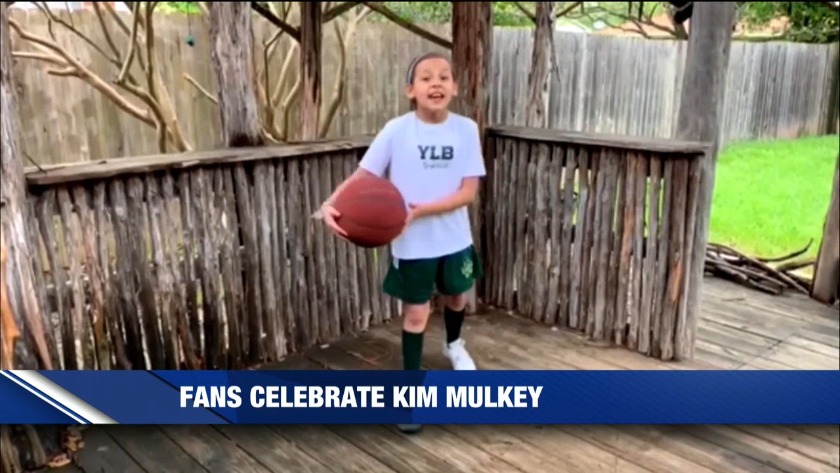 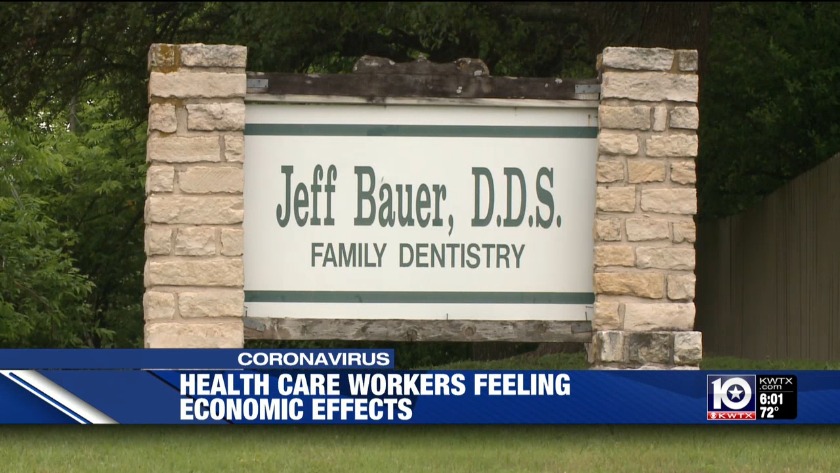