Gary Sánchez hit two home runs, Edwin Encarnación added a two-run drive in his return from the injured list, and Didi Gregorius and Brett Gardner also connected. The five homers came a day after Mike Minor and the Texas bullpen ended New York's streak of 220 games without being shut out.

Paxton (12-6) pitched quickly and began with 4 2/3 hitless innings. The left-hander gave up his only hit when Isiah Kiner-Falefa had a clean single to right field.

Paxton walked one, mixing an effective fastball with a sharp curve he threw 27 times in his 95 pitches. The lefty matched the longest winning streak of his career and his season-high strikeout total.

Sánchez homered in the first and sixth innings as the Yankees won for the seventh time in nine games. The catcher broke his career-high with 34 homers and recorded his 14th career multihomer game.

The Yankees became the fifth team in major league history to hit at least 260 homers in a season. New York is six behind its franchise record set last season.

Scott Heineman hit his first career homer in the ninth off Jonathan Loaisiga for Texas.

Texas announced its coaching staff for Triple-A Nashville will not return next season. Manager Jason Wood guided Nashville to a 66-72 record and his staff included Eric Gagne as the bullpen coach and Brian Shouse as the pitching coach. Geno Petralli, also a coach for Nashville, will stay on as a roving instructor and hitting coach Howard Johnson also was offered a role in the organization.

The Yankees announced a crowd of 33,711 to go over the 3 million mark for a major league-record 21st straight season. 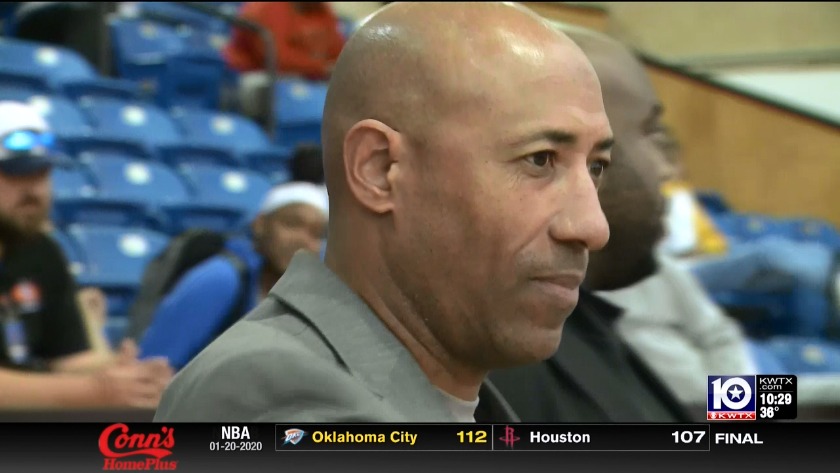