MIAMI (AP) The most compelling dramas in the NFL this season unfolded on the field, not off it.

And any thought that the league was in jeopardy of losing its spot as America's favorite sport has been set on the back burner.

Headlines about domestic violence, kneeling during the national anthem and player injuries largely faded into the background this season.

They were replaced by stories about the Cleveland Browns, New England Patriots and a young stable of stars.

They include 24-year-old quarterback Patrick Mahomes, who leads the Chiefs into the Super Bowl on Sunday against the San Francisco 49ers.

The big game will wrap up a season in which the NFL enjoyed its second straight gain of 5% in TV ratings after two seasons that saw ratings go down.

(Copyright 2020 The Associated Press. All rights reserved. This material may not be published, broadcast, rewritten or redistributed.) 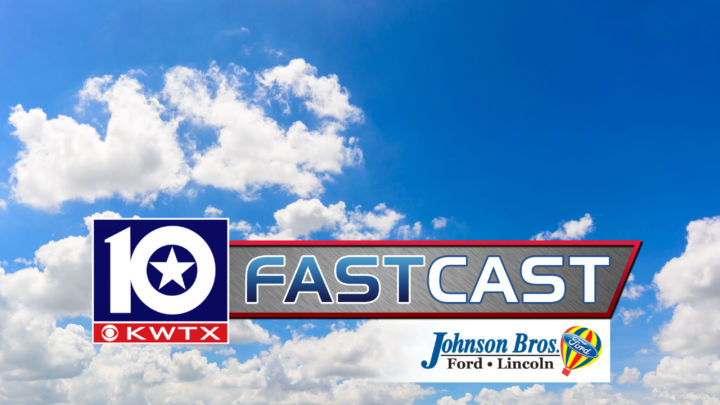 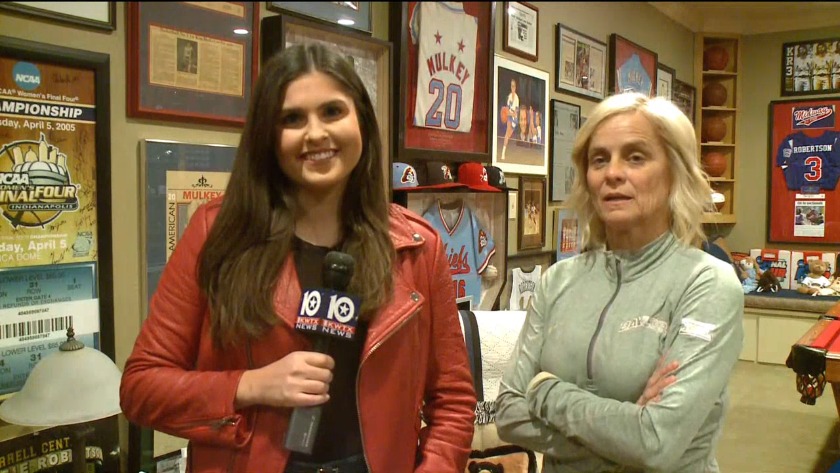