E. Alan Bennett, who represents the former Baylor football player, filed the motions Monday before jury selection started for the trial, arguing that prosecutors Robert Moody and Gabriel Price asked State District Judge Ralph Strother on Feb. 20 to unseal previously sealed defense records that contained information that constituted “essential tools in the presentation of the defense against the indictment and the penalty sought in the case.”

Strother, in response, issued an order of voluntary recusal, requesting the presiding judge of the Third Judicial Region to name a replacement, which put the proceedings on hold until another judge is named to preside over the trial.

Snipes presided over a hearing that started at 8:30 a.m. on the two defense motions one seeking the disqualification of Moody and Price as well as Hillary Laborde, who, with Moody, has prosecuted the case since before Oakman’s arrest, and the other seeking dismissal of the charges against Oakman with prejudice, which would bar re-indictment, arguing anything short of that “leaves the defendant in the untenable position of facing a potential retrial.”

Strother, Moody and Price appeared under defense subpoena for the hearing.

After hearing two hours of testimony, Snipes called a halt to the proceedings at 10:15 a.m. and at 10:45 a.m. returned to the bench, denied both motions and then ordered jury selection to begin at 12:45 p.m.

Oakman was arrested on April 13, 2016, 10 days after authorities executed a search warrant at his campus area apartment and six days after his 24th birthday.

Officers responded early in the morning on April 3, 2016 to the emergency room of Providence Health Center in response to a report of the sexual assault, according to the search warrant affidavit.

The victim told police she met with the suspect, identified as Oakman, at Scruffy Murphy's, a campus-area club, and then walked with him to the nearby duplex, the affidavit said.

Once inside, the woman said that her clothing was forcibly removed and that she was forced onto the bed and sexually assaulted, the affidavit said.

The woman was able to leave after the alleged assault, but told police she left her panties in the duplex and that she lost an earring in the bedroom, the affidavit said.

Officers "briefly spoke with Oakman," the affidavit said, "and he admitted to only having consensual sex with the victim."

The search warrant was issued just before 2 p.m. April 3, 2016 and then was executed that afternoon at a duplex in the 1200 block of James Avenue near the university campus.

Investigators seized two comforters, a fitted sheet and a flat sheet from the residence, according to the warrant's return and inventory.

The former defensive end was a two-time All-Big 12 selection who ranks first on Baylor's all-time sacks list and second on the school's all-time tackles for loss list.

He wasn't projected to be selected in the first round of the NFL draft in April, but was ranked in the top 100 before the sexual assault allegations surfaced. 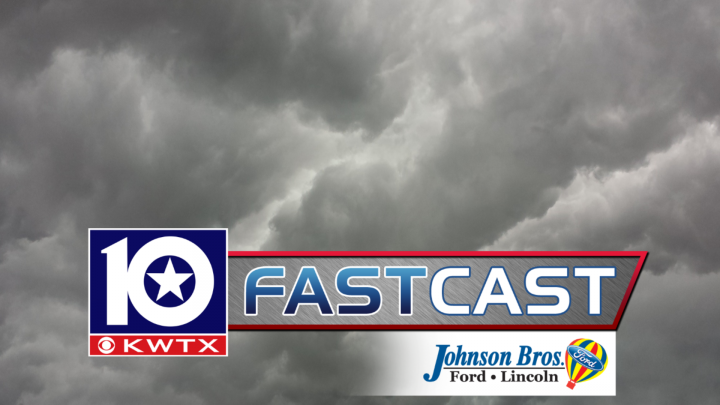 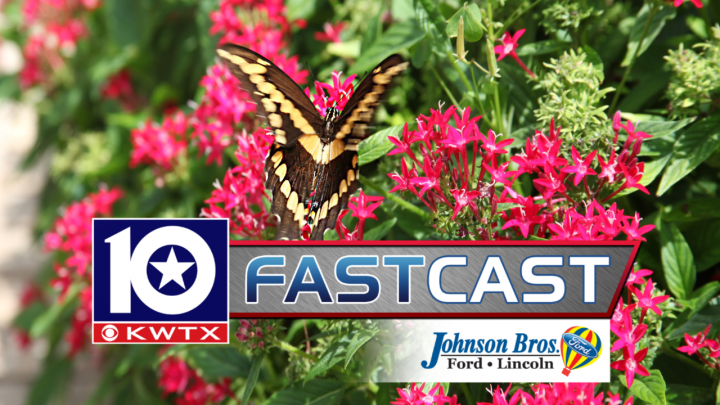